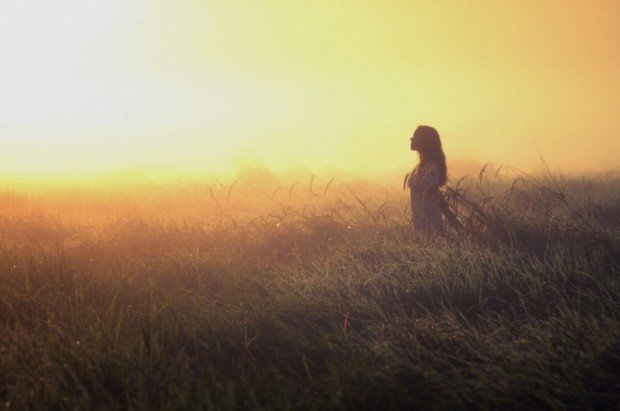 “...after looking everywhere for the Queen...[Alice] thought she would try the plan, this time, of walking in the opposite direction.  It succeeded beautifully.”
Lewis Carroll, Through The Looking Glass

In Part I, we saw that disordered anxiety plays a game with certain rules, and that anxiety wins when the client plays by those rules. Ordinarily, anxiety is a normal response that tells you to avoid or be alert for danger. When anxiety goes off the rails, the anxiety itself becomes the threat. The client builds up a belief system that the anxiety must be banished immediately, and, to that end, a fortress of behaviors which include morbid worrying, avoidance, and inability to tolerate uncertainty.

“The disorder only wins if clients continue to play their expected role...I want them to take a mental stance and take actions in the world that are the opposite of what anxiety expects of them,” explains anxiety expert R. Reid Wilson, Ph.D. “They need to start by stepping back from their current experience.” Easier said than done, Wilson admits. “Initially it takes all the clever persuasion a therapist can muster to unhinge clients from their old frames of reference.”

The therapist can do that by giving clients homework assignments that are manageable and tailored to the individual; by suggesting ways to disrupt the pattern of maladaptive behaviors instead of tackling them head-on; by making the therapeutic work (finding opportunities to tolerate distress) a game with external incentives such as scoring points or winning little prizes.

“The therapy needs to help them feel in control instead of out-of-control. Anxious people regard themselves as victims of the anxiety condition. I want clients to feel in charge,” says Wilson. Clients might be asked simply to switch hands or throw a sponge back and forth as they wring it out a compulsive number of times. Wilson calls this “throwing the symptom cluster a bone.” A disruption as seemingly minor as this can be enough to rob the compulsion of its power to control. In this case, the client effortlessly dropped the compulsive wringing in a matter of a couple weeks.

Next: Playing With Fire

Doug Westberg is a freelance writer who writes about mental health issues. His books include The Depressed Guy’s Book of Wisdom.