Have Depression? You are in Good Company 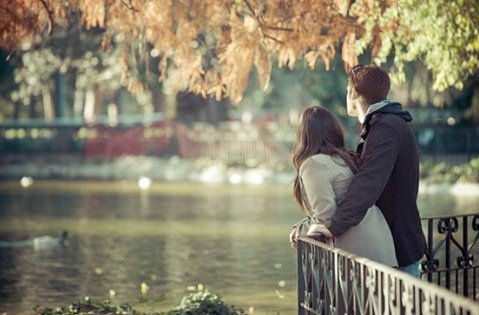 Many people suffering from depression have gone on to make significant achievements despite their illness. Charles Darwin had many lifelong and serious illnesses, including depression and agoraphobia and there have been at least three books and numerous articles written on his life. The intensity of his sad feelings left him embarrassed and in his own words “not able to do anything one day out of three.” He wrote, “the race is for the strong.” And “I shall probably do little more but be content to admire the strides others made in science.”

Clearly, he was depressed and suffering from low self esteem. But to many, including himself, the cause of his illness was a mystery. It was clear to Darwin, and those that knew him, that his depression made him withdraw from the world and may have enabled him to dedicate himself to his work in order to escape his depressed moods.

If you are suffering from depression, there are a number of treatments available. Medications and psychotherapy, either alone or in combination, are the most common forms of depression treatment. Electroconvulsive Therapy (ECT) and Vagus Nerve Stimulation (VNS) are generally only used when other treatments have failed or when medication could seriously affect the patient's health. Your doctor can help you choose the best depression treatment for you.

Because chronic depression tends to be more pronounced than episodic depression, treatment is more intensive.

Some studies showed promising evidence of a type of therapy designed specifically for chronic depression, known as Cognitive Behavioral Analysis System of Psychotherapy (CBASP), a variation of CBT developed by Dr. James P. McCullough at Virginia Commonwealth University. The premise of CBASP is that patients with chronic depression think, behave, and communicate in ways that make traditional therapy difficult. They may be uncooperative, they tend to focus on themselves, and often have difficulty controlling their emotions. In addition, they tend to view current situations either as a replay of a negative event in the past or a precursor to a similar situation in the future.

Therapy with CBASP entails exposing and challenging these perceptions and behaviors. For example, using a technique known as situational analysis, the therapist helps a patient break down a distressing event into a sequence of events, and then find junctures where the outcome might have been different had the patient changed his or her behavior or reactions.

Cognitive Behavioral Therapy (CBT) involves learning new skills to manage your symptoms. It teaches you new ways of thinking and behaving by reframe situations in more positive ways. Because patients with chronic depression may have entrenched feelings of hopelessness, however, CBT techniques tend to be more intensive than usual. It is often suggested that therapy take place twice a week instead of once a week, and often must target behaviors or thought processes most amenable to change, increasing the chance that patients will see progress. Patients often are assigned homework to practice new skills learned in the therapy session and then learn how to apply them to their life everyday.