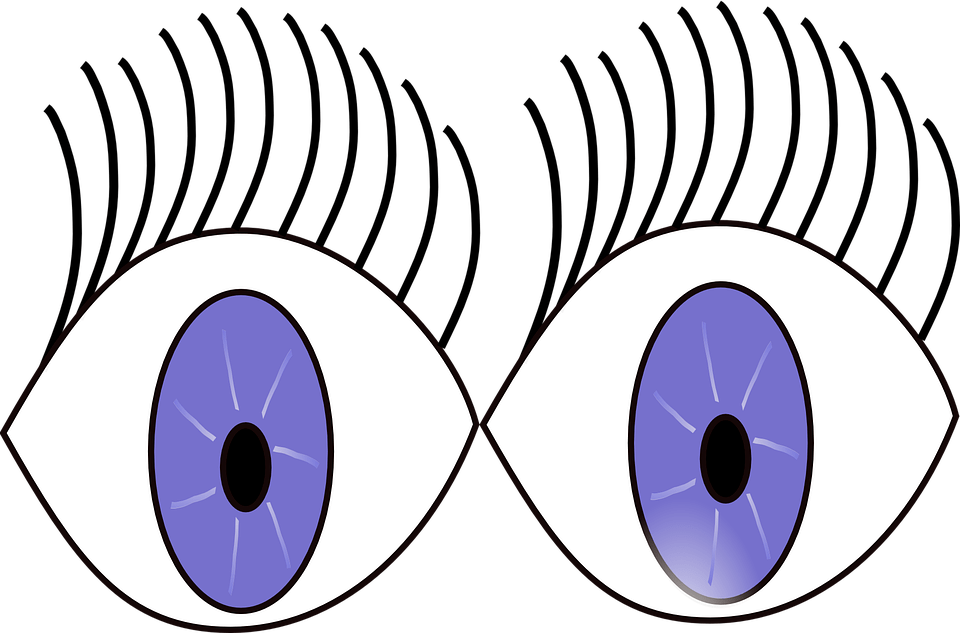 A therapy called eye movement desensitization and reprocessing, or EMDR, is proving to help break many patterns of anxiety.

How to Describe EMDR Therapy

A simple way to describe EMDR might be to say a person holds a thought of an anxiety-producing moment, like an accident, while tracking the therapist’s finger as it moves back and forth. In an unscientific description in Scientific American, EMDR is compared to “…a person in an old Hollywood movie following a hypnotist’s pocket watch.”

Extensive research, however, has shown EMDR to be far from an old movie scene. More realistically, it’s a therapy that helps decrease the intensity of an anxiety-producing memory or thought and increase the power of a more positive thought.

EMDR is being used to treat a wide range of anxiety issues.

Anxiety haunts people in so many different ways. It can range from constant worry about loved ones to nervousness about meeting new people to a deep angst about the tragedies of humankind or the overriding weariness the French call “ennui.” Then there are more chronic forms of anxiety like Post Traumatic Stress Disorder that can keep people from common daily functioning.

An Example of an EMDR Session

Greg Weber, who writes a Treating Anxiety blog for the mental health website HealthyPlace, says he’s been dealing with generalized anxiety disorder for 16 years. He describes part of a session with his therapist to show how EMDR helped reduce his anxiety about being alone.

Why EMDR is Effective in Treating Anxiety

There are many theories as to why EMDR is effective. Some who have done research say it synchronizes the two hemispheres of the brain. Others say it produces relaxation or distraction from the anxiety-producing memory.

It’s theorized that the back and forth movement of the eyes helps the brain reprocess painful events in such a way that the person begins to have a new, less “charged” experience of them. Some who have experienced EMDR say it calms and soothes the body during the recollection of past traumas and that takes some of the edge off them, called desensitization.

The eye movements in EMDR are thought to be similar to the Rapid Eye Movements, or REM, in the dream stage of sleep, which is thought to help people cope with upsetting incidents.

“We believe that EMDR induces a fundamental change in brain circuitry similar to what happens in REM sleep, that allows the person undergoing treatment to more effectively process and incorporate traumatic memories into general association networks in the brain,” said Robert Stickgold of Harvard Medical School. “This helps the individual integrate and understand the memories within the larger context of his or her life experience.”

How EMDR was Developed

Psychologist Francine Shapiro was walking in the park in 1987 when she realized that her eye movements appeared to decrease the negative emotions associated with her own distressing thoughts.

Shapiro said in a video interview had been diagnosed with cancer and so began intensely reflecting on and researching the mind-body connection and the influence of stress and emotions on the body.

She developed a procedure to combine the eye movements with cognitive processes to decrease distress and increase positive beliefs.

Shapiro began with associates who had common issues, like disharmony with a spouse or issues at work, and through her experiments discovered that the eye movements had the same effect on other people. She expanded to working with trauma victims, especially those with PTSD from war experiences, and found the eye movement therapy could often help lessen the intensity of those traumatic memories.

Increasing Use of EMDR

Tens of thousands of therapists have been trained in EMDR and more than 20 controlled clinical trials have shown its effectiveness across ages, genders and cultures. EMDR is being used by therapists around the globe.

What’s often the best testimony to any type of therapy are clients who describe how it made their lives better. One of those is Wisconsin resident Chris Elliot. Chris told NBC-TV Ch. 26 that EMDR helped him finally heal from his traumatic childhood living with an alcoholic, physically abusive father. He said he was so anxious he was afraid to fall asleep and have frightening dreams, and was even anxious about being in his bedroom because he had been locked his room as a child during an incident when his father was trying to push his mother down the steps. He had anxiety and panic attacks that affected him at work.

After seven sessions of EMDR, Elliott says no longer anxious about going into his bedroom and he’s sleeping well. Most of all, says Elliott, “I feel like I have my life back.”