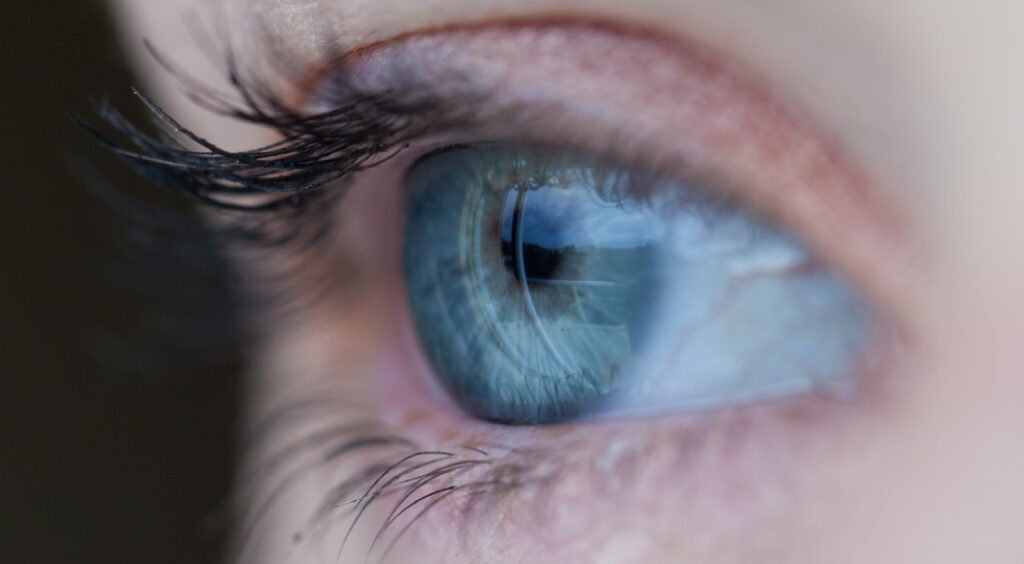 During the 20 years Bill Devine was an ambulance driver, he dealt with trauma, grief and threats to his personal safety. When the stress became too much for the Australian emergency responder he took his own life. His unexpected suicide was, obviously, a trauma for his wife, Amanda Devine. During her shock and grief, a trauma counselor recommended a therapy called Eye Movement Desensitization and Reprocessing, or EMDR.

Amanda Devine said in an ABC Australia news report that after 10 EMDR sessions, she got some relief from the emotional devastation. “It somehow allows you to process that pain and then learn from it,” said Devine. One deep regret, she said, was that her husband hadn’t found out EMDR before he took his own life.

Eye Movement Desensitization and Reprocessing is a psychotherapy that uses eye movements to track the therapist’s hand while holding a disturbing thought in mind. As the person’s memory of the troubling or traumatic event arises, it is connected to or replaced by a positive thought that can be processed and transformed on the emotional level.

The therapy is based on the principle that once the block, which is the traumatic event, is lessened or removed, healing can take place. One Harvard researcher believes that the eye movements used in EMDR seem to stimulate the same processes of Rapid Eye Movement, or R.E.M, that occurs naturally in the dream stage of sleep. Scientists believe this is a time when the brain processes survival information, so accessing that eye movement can help change the traumatic thought to healthier one on the physical and emotional levels.

Who Can Benefit from EMDR?

In an example from the EMDR Institute, a rape victim shifts from feeling horror and self-disgust to holding the firm belief that, “I survived it and I am strong.” Another example of how EMDR may be used is from a Scientific American article. A client might replace negative thoughts, such as “I’ll never get this job,” with a more positive thought like, “I can get this job if I try hard enough.”

EMDR was initially developed to help clients overcome the anxiety associated with Post Traumatic Stress Disorder, or PTSD, and other anxiety disorders, such as phobias. Success with EMDR has led therapists to extend the treatment to other conditions, including depression, sexual dysfunction, schizophrenia, eating disorders, and even the psychological stress generated by cancer.

The Development of EMDR

The idea for EMDR arose one day in 1987 when California psychologist Francine Shapiro went for a walk in the woods, according to the Scientific American article. Shapiro had some disturbing thoughts, but she discovered that her anxiety lifted after moving her eyes back and forth while observing her surroundings. She was intrigued and tried out varieties of this procedure with her clients. She found that they also felt better and continued to develop the therapy.

The World Health Organization in 2013 recommended EMDR for children, adolescents and adults with PTSD. The Department of Veterans Affairs has also placed the therapy in the highest category of treatment recommendations for all trauma populations. In addition, the departments of health in Northern Ireland and Israel have indicated that EMDR is one of two or three treatments of choice for trauma victims. As thousands of therapists continue to be trained in and work with the treatment, the EMDR International Association collects information about research and links training to therapists around the globe.

See all BETA posts about EMDR.