Colleges Increasing Support for Students with Anxiety and Depression 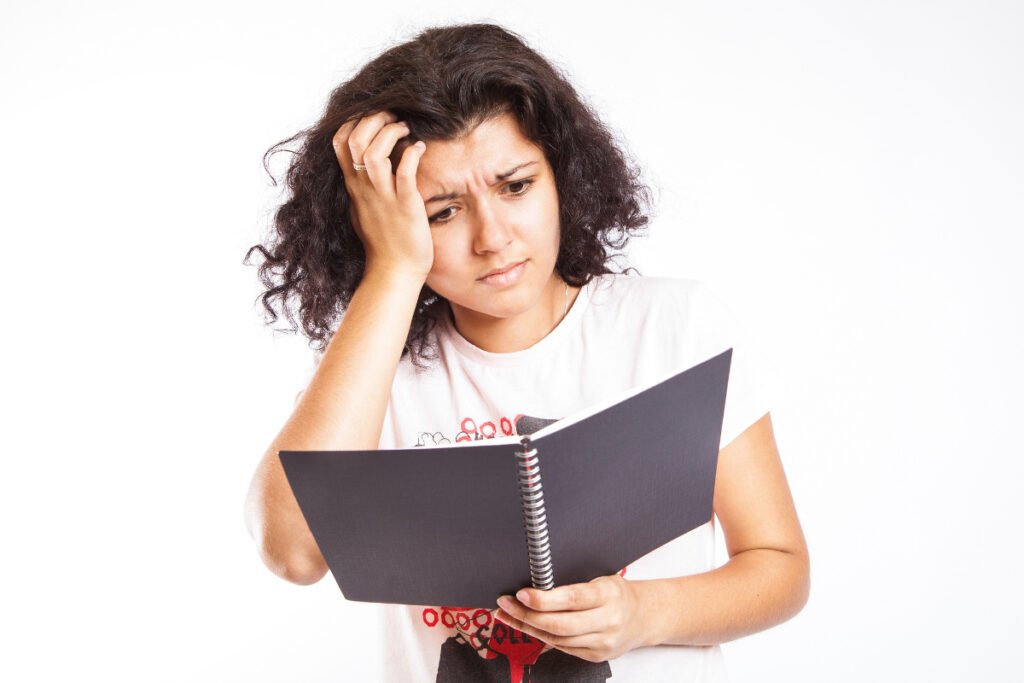 College may be an adventure, a transition to independence and an opportunity for many kinds of enjoyment. But the pressures of juggling daily life, academics and even problems with their families back home, like a job loss or an illness, can push some college students into increased anxiety or depression.

A study of the incoming freshman class of 2016 done by the UCLA Higher Education Research Institute found nearly 12 percent of the students reported that they frequently felt depressed.

More troubling statistics were revealed in a study done by the Center for Collegiate Mental Health at Penn State - more than 33 percent of college students seriously considered attempting suicide.

One Student’s Slide into Depression

Sometimes students who seem to have the most advantages - economically, educationally and socially – break under the burden of exceedingly high expectations. And because of their previous successes, these high-achieving students sometimes resist seeking counseling, at least until the pressures are so severe that the students have trouble functioning.

Twenty-year-old Varsha Srivastava is one of the students who appeared to have the perfect college experience at Boston University. A New York Times article documented her emotional slide as a student in the college of communication working on a campus podcast, being involved as a swim instructor and a participant in water polo.

“But emotionally she was falling apart,” according to the article, detailing how she got the lowest grades of all her years in school, had trouble sleeping and just couldn’t adapt to the move from her home in Silicon Valley to Boston.

Srivastava did her best to hide her feelings of being overwhelmed.

“I use social media a lot, and all my friends looked like they were having a great time. I’d go to holiday parties, and when I was asked about Boston, the only honest thing I could say is that it was cold,” she said. “I didn’t realize other students were having similar problems.”

Trying Therapy Until It Works

When a campus counselor referred Srivastava to a psychiatrist, her first time in therapy, she pretended she was getting better.

Things got worse and in the middle of her sophomore year - her grades were so bad she was suspended from school for a year.

She went home and finally told her family about her problems at college. Therapy sessions all summer while she was home didn’t help and she arrived back at Boston University still struggling. Then through the campus counseling center she found a program call Niteo, which means “thrive” in Latin, and she began to learn and use skills for resilience, wellness and academic success. She learned better ways to organize her studies and she started to communicate with her professors so they could help her develop achievable goals.

She let go of some responsibilities, made up some courses in community college and she says antidepressants helped, “but being able to talk about it was the most healing aspect.”

She appealed her suspension and was readmitted full-time to Boston University.

Colleges have seen a growing number of students facing mental health issues and now schools are developing more programs, based on research, that work for a broad range of students.

“The fact that students are struggling with anxiety and depression is real,” said Thomas Shandley, dean of students at Davidson College in North Carolina, in a New York Times article about how colleges are responding to mental health needs of their students. Shandley said the response,“…took a while to reach college campuses, and now it’s here.”

Colleges across the country are doing research to determine what factors put their students at most emotional risk. Some are adding counselors at cultural or social centers on campus, so students don’t have to cross that challenging territory of walking into the counseling center to ask for help.

To lighten up the pressure a bit, Davidson College in North Carolina offers art carts that volunteers roll around the campus. Students can take a break from studying to finger paint or do a craft. On reading day, the day between classes and finals, Davidson brought dogs from a local animal shelter to the student union. Research has shown dogs can have a calming effect and reports from the college are that the canines were very popular and students enjoyed the doggie intermission.