Video Game Addiction Is A Mental Health Disorder According to WHO 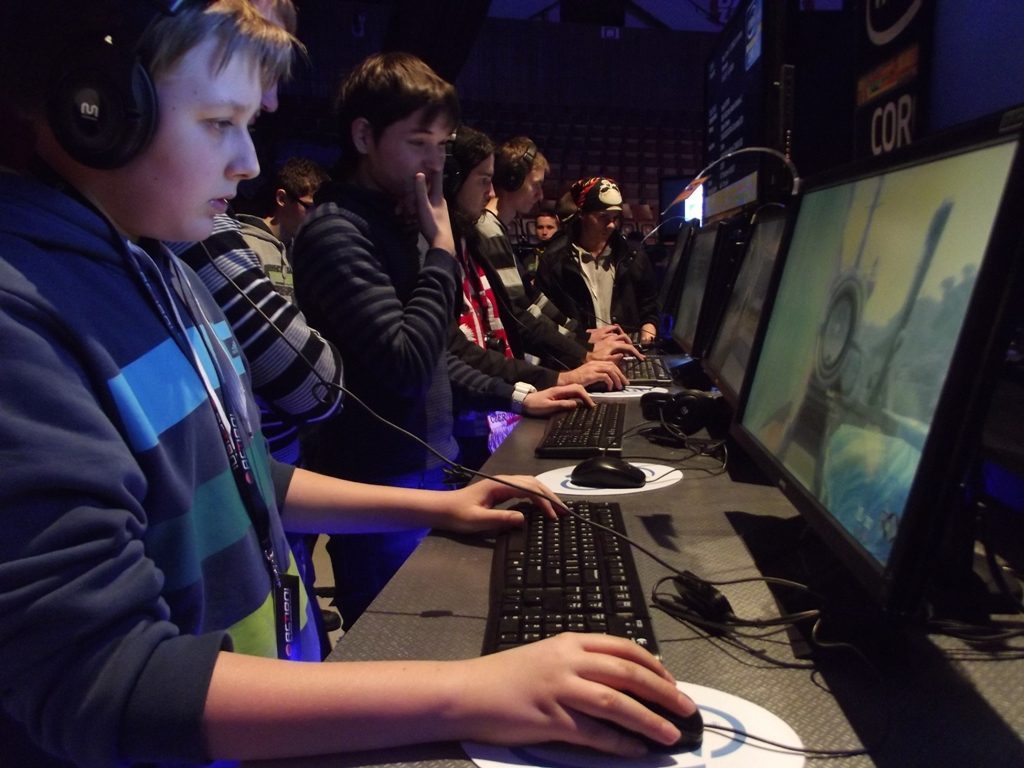 You may be worried that your son, daughter, husband, brother, coworker or friend may be spending too much time on video games.

The lines between fun, entertainment and video game addiction have become blurred to a troubling degree.

The time spent on video games has become such an issue of international concern that the World Health Organization has included “gaming disorder” in its 11th International Classification of Diseases. The issue isn’t considered quite as serious in the Diagnostic and Statistical Manual of Mental Disorders, or DSM, the guide used by psychiatrists and other mental health professionals. The 2013 edition of the DSM lists “internet gaming disorder” as a “condition for further study,” meaning it’s not officially considered a “disorder.”

Obviously, not every child, teenager or adult who plays video games is addicted. Those who take the positive view see online video games as one of the most common places for teens to meet their peers and create lifelong friendships.

The interest in video games and the time spent on them has to be considered in the same perspective as any addiction.

The new version of the World Health Organization’s International Classification of Diseases is due to be published this year. The edition will suggest that excessive gaming should be going on for at least 12 months before it is diagnosed as a disorder. However, if the symptoms are severe, that time period could be shorter.

Here’s what’s expected in the new ICD as far as a list of symptoms of gaming disorder:

Some countries have already identified excessive gaming as a major public health issue. Many countries, including the United Kingdom, have private addiction clinics to treat the condition. In South Korea the government has introduced a law banning access to online games between midnight and 6 a.m. for children under 16. In Japan players are alerted if they spend more than a certain amount of time each month playing games. In China it’s estimated there are 500 million gamers, according to an article in the South China Morning Post. One leading Chinese company, Tencent, has a portfolio of 147 mobile games. Now Tencent and other video game developers in China have to begin confronting the growing concern over gaming addiction among the country’s youth. One member of a political advisory board in China has proposed a classification system for video games and calls them the new “opium” because he believes the gaming obsession is having such a negative effect on the younger generation.

Dr. Richard Graham, the lead technology addiction specialist at the Nightingale Hospital in London, believes recognizing the condition as a disorder will convince families and medical professionals to take it seriously and will lead to more specialized services. Graham sees about 50 new cases of digital addiction each year. He determines whether they reach the level of “addiction” by looking at whether the time spent gaming is affecting basic things such as sleep, eating, socialising and education. Gaming should be taken seriously if it’s dominating a person’s thinking and decisions.

Seek Balance between Video Games and Other Activities

Graham cautions parents not to judge their children or teenagers too quickly when it comes to video games. "It could lead to confused parents whose children are just enthusiastic gamers," said Graham. The goal is to make sure children, teenagers and even adults who enjoy video games keep a healthy balance among gaming, sleep, school or work, recreational time and physical activities