Digital Device Use Linked to ADHD in Teens 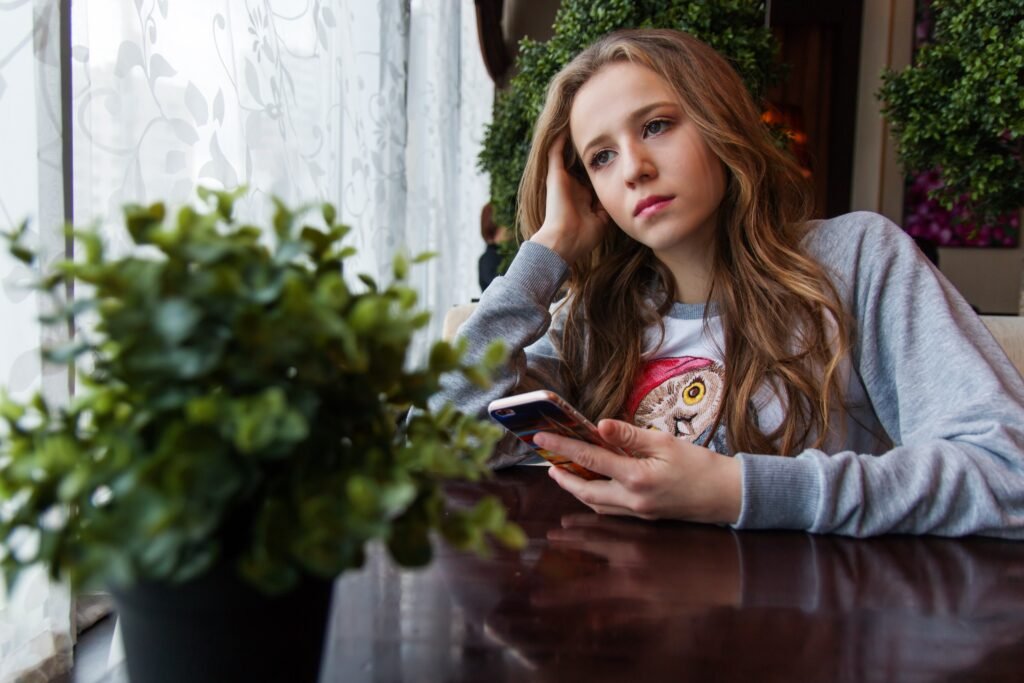 Frequent Use of Digital Devices Linked to ADHD in Teens

A new study has found that teenagers who spend a lot of time on digital devices like smartphones checking social media and text messaging are more at-risk of developing Attention Deficit Hyperactivity Disorder, or ADHD.

The results of the two-year study by a team of scientists from the University of Southern California, published in the Journal of the American Medical Association, show that among more than 2,500 students ages 15 and 16 in Los Angeles, those who are heavy users of digital devices are twice as likely to have symptoms of ADHD than teens who are on social media only occasionally.

The study focused on the mental health consequences of 14 popular digital media platforms, including social media, text messaging, streaming video, music downloads and online chat rooms. The new research differs from previous studies related to ADHD because the earlier projects focused on the use of TV or video games.

"What's new is that previous studies on this topic were done many years ago, when social media, mobile phones, tablets and mobile apps didn't exist," said Adam Leventhal, professor of preventive medicine and psychology, and director of the USC Health, Emotion and Addiction Laboratory.

"New, mobile technologies can provide fast, high-intensity stimulation accessible all day, which has increased digital media exposure far beyond what's been studied before," he said.

Students participating in the research were chosen specifically because they had no previous symptoms of ADHD. They were selected from 10 high schools in Los Angeles County located in a variety of ethnic and socio-economic communities.

The Impact of Digital Devices

The findings are likely to increase concern among parents, educators, physicians and mental health professionals about teenagers’ increasing dependence on digital devices. At an age when teens have increasingly difficult courses at school and begin taking steps toward their future careers, the intrusion of ADHD symptoms only makes their lives more complicated and their road to maturity and independence more challenging.

ADHD is a brain disorder that may be expressed as inattention, inability to focus, or lack of persistence. It can also show up as impulsiveness. While these tendencies exist in everyone to some degree, the excessive nature of these symptoms that come with ADHD interfere with functioning. That can result in problems at school or potentially dangerous decisions.

"This study raises concern whether the proliferation of high-performance digital media technologies may be putting a new generation of youth at risk for ADHD," said Leventhal.

3 Tips to Cut Back on Teen Use of Digital Devices

A recent study by the U.S. Centers for Disease Control and Prevention found 43 percent of high school students use digital devices three or more hours per day. A survey by the nonprofit Common Sense Media showed some teens spend about one-third of their day, more than eight hours, on digital media. Here are some ways parents and educators can encourage teenagers to decrease their use of smartphones and other digital devices.

University of Southern California, “Digital Media Use Linked to Behavioral Problems in Kids,” American Association for the Advancement of Science, July 17, 2018