Creating a Happy Brain by Concentrating on Pleasant Memories 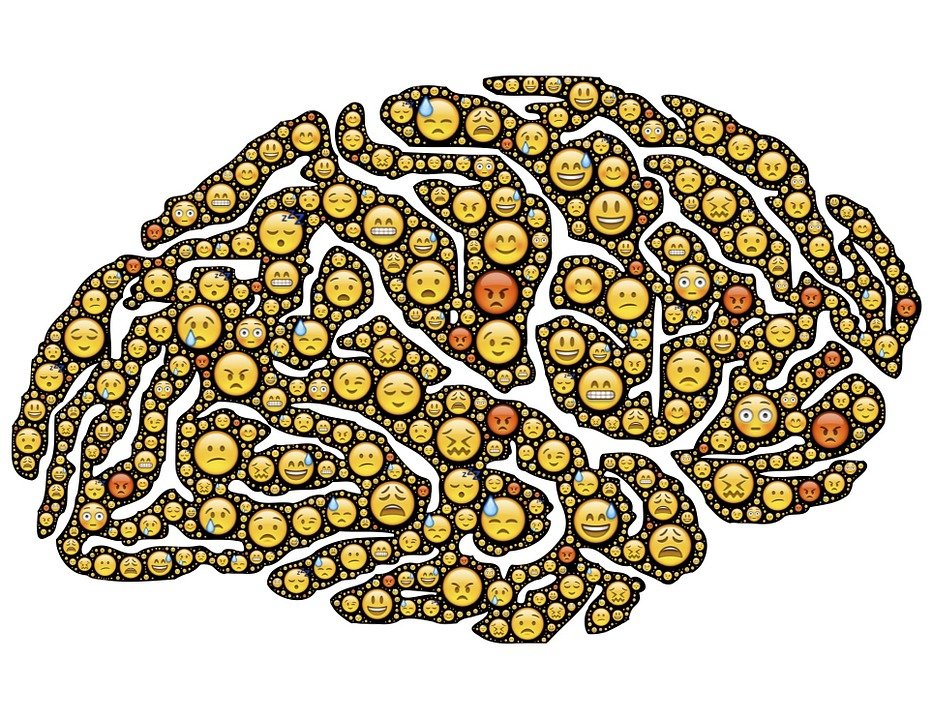 Credit: johnhain @ Pixabay
It may sound overly simple to say that if you concentrate on pleasant memories and good thoughts, and feel them in your body, you can make positive new connections in your brain that can change your life for the better.

Not only that. If you don’t concentrate on negative thoughts or troubling memories, those brain connections will fade away.

Neuropsychologist Rick Hanson says as simple as this may sound, brain science backs it up. Hanson is author of Hardwiring Happiness, Buddha’s Brain and Just One Thing, books that have been translated into more than a dozen languages. He is also senior fellow of the Greater Good Science Center at the University of California Berkeley and founder of the Wellspring Institute for Neuroscience and Contemplative Wisdom in San Rafael, California.

A goal of Hanson’s work in neuropsychology and meditative traditions that’s expressed in the mission of the Wellspring Institute is far from small: “To help people learn new ways to change the brain for the better - for more happiness, love and wisdom and for making this world a better place.”
Generally, making this world a better place starts with one person – the one in the mirror.

How to Take In the Good

Hanson guided a short meditation on bringing good memories into focus, and then letting them sink in, during a presentation called “Taking in the Good” for Chicago Ideas Week in 2013.

“Close your eyes and think of a good memory, a happy time, a pleasant or loving experience.

Then let that good memory become a feeling in your body.

That meditation, or concentration, can fire new connections in the brain and make these positive feelings stronger and more lasting.

During that presentation in Chicago, Hanson tells his personal story of being of a shy, skinny, dorky kid who was often rejected, put down and pushed around. So many children experience similar exclusion or criticism. Sometimes people try to make light of it by saying, “That’s just how kids are.”

Hanson admits these were not intensely traumatic experiences, compared to some of the major traumas and hurts that so many people suffer.

Still, little rejections and hurts repeated over time add up to emotional pain, he says. For him, those somewhat common rejections and social brush-offs he experienced as a child caused him to “…feel empty inside.”

From the piling up of those negative experiences, Hanson says he felt like he had “…a hole in my heart.”

Filling the Emotional Hole in Your Heart with Positive Feelings

We all have a normal need to be included, recognized, appreciated and valued, says Hanson. As he grew to understand his own responses to negative and positive interactions, he found a path toward healing.

Hanson says he began to notice a reaction that seemed amazing.

“If someone was nice to me, or wanted me on their team, or hired me, or if a good thing happened, and if I stayed with the experience by focusing on the good, I started gradually feeling better,” he says.

“In effect, bit by bit, I was filling that hole in my heart,” says Hanson. “Years later, as a neuropsychologist, I realized I was changing my own brain.”

He began to understand the science behind the change. The positive experiences and good feelings could create new brain connections, if you stay with that feeling 10, 20, 30 or more seconds.

Brain science, Hanson says, found that “…neurons that fire together, wire together.”

That means that what we think about can change the structure of our nervous system.

He cites a study of London taxi drivers who memorize the city streets. The findings were that a certain part of the brain used for does visual-spatial memory is thicker in those taxi drivers.

On the other side of the brain science equation, Hanson says, “Parts of the brain that are not active wither away.” That means negative memories and images can start to fade.

The capacity of mind to change the brain for the better is the subject of a lot of current research.

The amazing knowledge that’s come from brain science, says Hanson, is that we can use the mind to change the brain, and then the brain can change the mind for the better. That can make our lives better.

Three Main Steps to Take in the Good

Hanson says these steps, done over time, can add up to substantial positive results.

Hanson says the little things, the things we have power over day-by-day, like being being kind to ourselves, can be good in many ways.

Positive Results of Taking in the Good

Taking in the good, a little bit at a time, restores and rejuvenates us.

In the larger sense, if we take in the good for ourselves, we tend to be kinder and more compassionate to others.

Choosing to concentrate on the good each day, says Hanson, is good for ourselves, for the people we know and love, and for the world as a whole.

Finding the good in small things, day by day, is not naïve or just avoiding negativity.

“You’ll still see the tough parts of life,” says Hanson, in his blog. “In fact, you’ll become more able to change them or bear them if you tilt toward the good, since that will help put challenges in perspective, lift your energy and spirits, highlight useful resources, and fill up your own cup, so you have more to offer to others.”