3 Tips for Lasting Romance Based on Brain Science 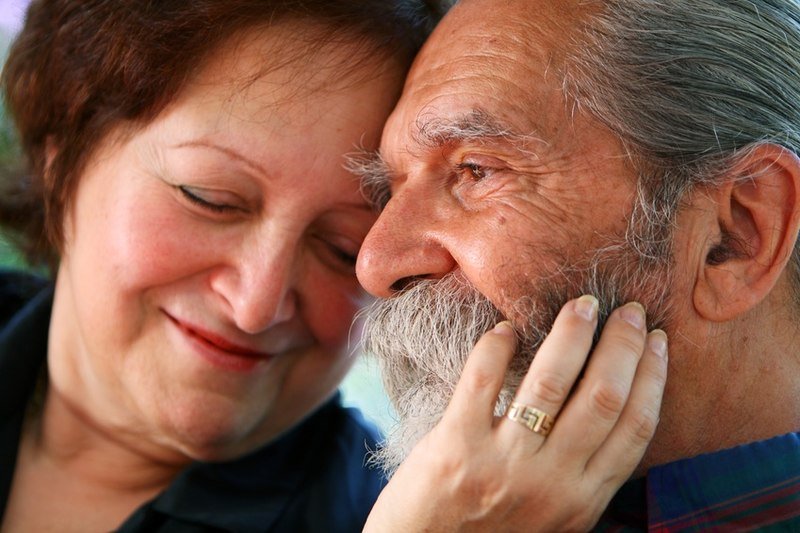 Marriage and other long-term relationships are complex, often triggering emotions and reactions that can be surprising to ourselves and our partners. Psychologist Helen Fisher says you can keep it simple. Just follow three guidelines that nurture a romantic long-term relationship, based on the activity of the brain.

Fisher is a biological anthropologist and the chief scientific adviser to the dating site match.com. She is also the author of several books including, Why We Love: The Nature and Chemistry of Romantic Love.

Based on years of research into one of the most powerful forces in human life - romantic love - Fisher says the person you fall in love with may remain a mystery, and falling in love will always have magic, but there are some brain reactions that can be measured that give us clues on how to create a loving relationship that may endure over time.

Fisher bases her guidelines on research that found brain regions which become active when people fall in love. She says there’s an important difference between the sex drive, which is a desire for many partners, and romantic love, which connects you to one person and can create a satisfying relationship over a long time. Some of Fisher’s experiments were with couples who were still “in love” after 25 years of marriage.

Through research using a brain scanner, Fisher discovered some common brain activity among 100 people who had recently fallen in love.

“We found that in almost all cases there was activity in a tiny little part of the brain called the ventral tegmental area, or VTA. It turns out that this brain system makes dopamine, which is a natural stimulant, and then sends that stimulant to many other brain regions,” says Fisher. “That’s what gives you the focus, the energy, the craving and the motivation to win life’s greatest prize - a mating partner.”

The ventral tegmental area is part of what’s known as the brain’s reward circuit, according to the Harvard Medical School’s Department of Neurobiology in an article called, “Love and the Brain.” That area of the brain is considered to be a primitive neural network, meaning it’s very old in terms of evolution. So it’s deeply embedded in human nature.

This brain activity, when turned on in a relationship with one person, makes romantic love powerful and enduring.

Brain scans also revealed that infatuated lovers show activity in the caudate nucleus, an ancient brain region that helps to integrate our thought and feelings.
This contributes to the deepening of love, when passion can evolve to romance with compassion over time.

Fisher encourages honoring the mystery of falling in love, but if you want to add some practical relationship guidelines to make love’s magic last, here are her suggestions, based on research showing three brain regions that become active when people are in love. We don’t need to understand the complex science about how empathy, controlling our emotions and accentuating the positive may trigger certain reactions in the brain. We just need to know that that they do, and by choosing these actions over a long period of time, our brain can help us stay on the path of romantic love.

Tip #1: Express Empathy
This has been discovered in brain research as “mirror neurons,” Fisher says in an interview for the scientific journal Elsevier.

Tip #2: Control Your Own Emotions
Couples in long-term love were found to have several brain regions activated that are associated with the ability to control emotions.

Tip #3: Focus on the Positives in Your Partner & Overlook the Negatives
This is enabled by a small factor in the frontal cortex. Psychologists call this “positive illusions.” It’s what some people think of as “love is blind,” especially in a new relationship, but the results of emphasizing the positive over the long-term now can be verified through research on the brain.

People in societies around the world, and in all times, connect in relationships.Now science can complement the magic that comes with staying in love. Some of it happens in the brain, but there’s a lot that’s still a mystery and that’s what makes love ever more magical.

If you are interested in Helen Fisher's work, please see this blog post: The Neuroscience Behind Why We Love, Who We Choose and Partnership Happiness.

Harvard Medical School, Department of Neurobiology, “Love and the Brain”