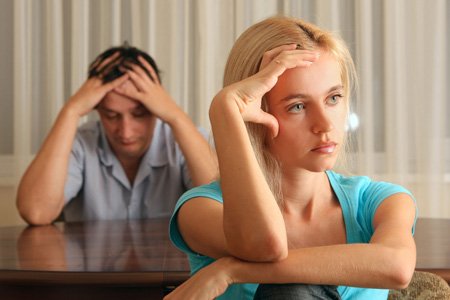 With that adult understanding frequently comes grief for lost relationships, lost time or lost income during the intervening years,” said David Nowell, a clinical neuropsychologist based in Worcester, Mass., during a video interview on “The Crucial Role of Self-Compassion in adult ADHD” for the ADHD Awareness Expo in 2014.

As the adults reflect back, they often think that if they had known it was ADHD, they could have done better.

“There’s a gap. It’s the discrepancy between ability and performance and it can be frustrating, demoralizing and a source of grief,” said Nowell.'

“For an attorney or a therapist with ADHD, for instance, they might be grieving lost income because they forgot to turn in invoices or didn’t manage their time well,” he said. “Others may be grieving relationships when partners thought they didn’t listen or they had trouble avoiding interrupting.”

The essence of healing grief begins with acknowledging it and Nowell encourages the critical element of self-compassion. He suggests the person remember that seven percent of the adult population is dealing with ADHD, so there are many others having trouble managing time, money or just procrastinating.

“It’s helpful to join a local ADHD support group, so you realize you’re not alone and you’re not crazy, as well as for getting suggestions for time management tools, ” said Nowell.

A useful tool of self-compassion is making a list of negative and positive characteristics, paying attention to the beneficial qualities of many with ADHD, such as being brave, rather than what may be considered the negative perspective of calling it risk-taking or impulsiveness. Other positive qualities of ADHD include resilience and creativity.

Whether or not time management tools are used and the gap narrows between ability and performance, Nowell said the most important understanding in self-compassion is to know this: “You’re still lovable. You’re still awesome. You’re fine just the way you are.”