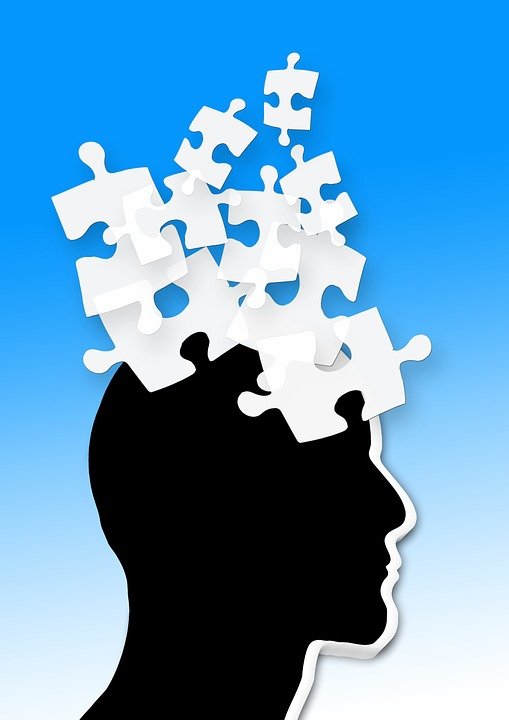 Forgetfulness in Mature Adults May be ADHD, not Alzheimer’s

If you’ve misplaced your keys or forgotten what someone said to you 15 minutes ago, don’t panic. These may be common occurrences that frighten mature adults and their families. They may wonder, even jokingly, if they’re getting Alzheimer’s.

Now there’s growing body of thinking on what used to be considered a disorder mainly affecting children and young adults, attention deficit hyperactivity disorder, or ADHD.

It appears ADHD can last throughout a lifetime. And it’s being diagnosed and treated in adults, sometimes with dramatic results.

One example of successful treatment for adult ADHD is presented by David Goodman, an assistant professor of psychiatry and behavioral sciences at Johns Hopkins School of Medicine.

In an article, "Is it Old Age or ADHD?" in The New York Times, Goodman describes a 73-year-old woman whose forgetfulness was of concern to her daughter. When the woman came in for an evaluation, Goodman found out that as far back as school, the woman couldn’t pay attention in class, so she doodled.

With a diagnosis of ADHD and medication, the woman discovered new patterns in her life. She told Goodman she no longer lost her keys, her mind didn’t wander and she finished things she started.

Recognition of ADHD in Adults

Adults who grew up in the 1950s and 1960s weren’t often diagnosed with ADHD because the diagnosis was focused on children who were hyperactive, and especially ones who were disruptive.

It was in the 1990s that experts began to recognize ADHD in adults. Now there’s beginning to be more awareness of the disorder by mental health professionals.

Doctors are now beginning to consider that a senior citizen who doesn’t pay attention, or who may be diagnosed with anxiety or depression, may more accurately be diagnosed with ADHD, says Goodman, who is also director off the Adult Attention Deficit Disorder Center of Maryland.

Treatment of ADHD in Adults

An adult diagnosed with ADHD should be offered effective medication and psychotherapy, says Goodman.

Many adults who take medication for ADHD report they are more able to pay attention and better able to manage the demands of daily life, compared to the time before treatment.

At any age, Goodman says, when ADHD is correctly diagnosed it can lead to a major improvement in self-confidence and enjoyment of life.

"Imagine you believed yourself to be as others labeled you throughout your life – careless, irrational, a daydreamer, dumb or just plain odd," says Goodman. "Then, you realize a treatable disorder caused these symptoms, and they aren't a reflection of who you are. It's liberating to understand the difference between what you have – a disorder – and who you are – a person."