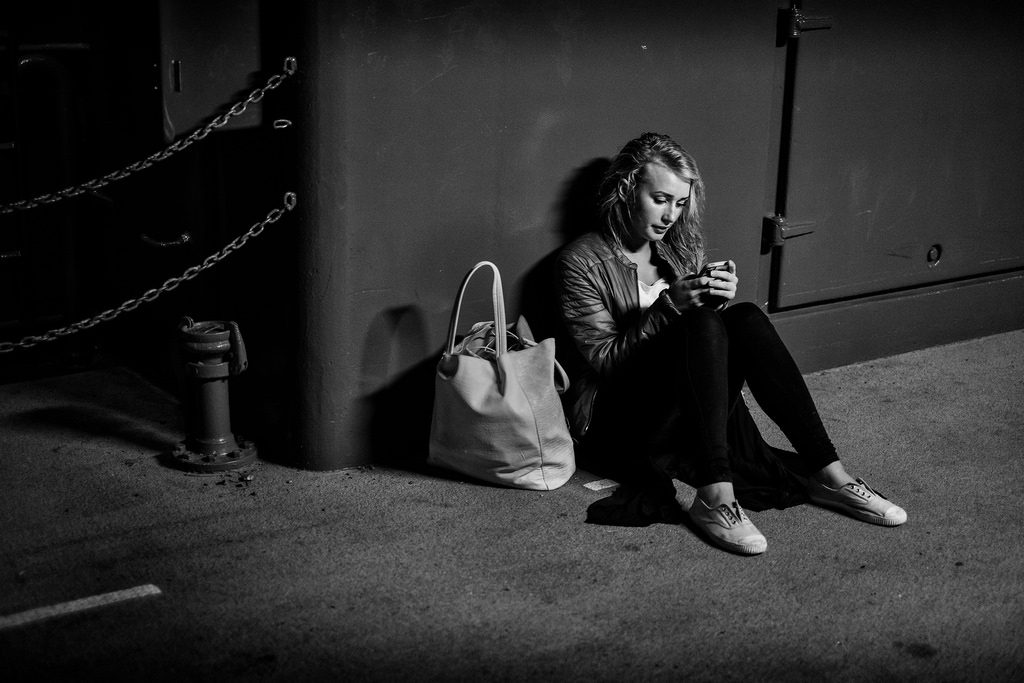 There's already so much going on during the fragile years when a child transitions into adulthood that it's important for parents and teachers to understand what's happening inside a teenage introvert and respond in a nurturing way.

What's going on is the same as what goes on in an adult introvert, says Susan Cain, who is making a loud statement about the gifts of introverts since her best-selling 2012 book, Quiet: The Power of Introverts in a World that Can't Stop Talking.

Teenage introverts who have the understanding and respect of adults who nurture the teens' specific "way of being" can have an easier time navigating the adolescent years.

The Difference between Introverts and Extroverts

The difference is physical, said Cain in an NPR interview. It's a neurobiological difference. She says introverts and extroverts actually have different nervous systems.

"Introverts have nervous systems that simply react more to everything that's going on around them, and that means they feel more in their sweet spot when there's less stuff happening," said Cain. An introvert feels best and most alive when in a quiet, mellow environment. A child who is an introvert might prefer drawing quietly or playing, even a sport, with one or two other children.

"Extroverts have nervous systems that react less, which means that they don't get to their sweet spot until there's more stuff happening," said Cain. An extroverted child would rather be part of a big gang and a big noisy birthday party. The extrovert child would not only not be fazed by it, but seem to really relish all that stimulation.

Understanding and recognizing these basic differences can help parents and teachers encourage and create situations that allow introverts to be at their best, and keep more introverted children and teenagers from feeling unworthy among extroverted peers.

Being An Introvert is Not the Same as Being Shy

"Shyness is much more about the fear of being judged," said Cain. "It's a kind of self-consciousness and not wanting people to look at you, and feeling easily embarrassed or easily shamed."

Some introverted children and teens are shy, but many are not.

Even some extroverted children are shy, said Cain. When those young people begin to overcome their shyness and have less fear of being criticized, their extroverted nature becomes more apparent. Then they'll show up in the middle of a crowd.

Nurturing Introverts in the Classroom

Teachers can encourage introverts to take small steps toward a goal like making presentations to the entire class. If the pressure of public speaking really causes too much anxiety, it can backfire and force an introvert to back even farther away. Here are some of Cain's suggestions to nurture introverts and allow their talents to blossom:

Value the Creativity of Introverts

In a culture where being social and outgoing is often prized above all else, Cain has brought to public awareness the idea that it can be difficult, even shameful, to be an introvert.

One-third to one-half the population of the U.S. is estimated to be introverted and should not be subjected to the bias they often face, said Cain.
Creativity that comes from times of quiet reflection is a valuable strength of introverts.

Leadership by introverts can also be successful, said Cain. They tend to let extroverts run with their ideas, but they are often thoughtful and understanding in their leadership style. Many introverts lead not out of pleasure of being looked at, but because they are driven to do what they think is right. Cain offers Gandhi as an example of an introvert driven to action by his sincere, passionate beliefs.

Cain continues to peel away the often unspoken preference for extroverts. She says introverts bring extraordinary talents and abilities to the world and should be encouraged and celebrated.

Solitude matters, said Cain. Most of the world's major religions have been led by spiritual leaders who went off into the wilderness, had an epiphany and returned to society to lead.

In a complex time of global concerns, Cain said the more freedom we give introverts to be themselves, the more likely they are to come up with unique solutions to the world's problems.

3 Steps to Unleashing the Power of Introverts

Cain's calls to action are intended to create a more balanced type of collaboration in schools, workplaces and in society. She said even extroverts benefit from learning to work more on their own, the place where deep thought is experienced. Here are some of Cain's suggestions:

Respecting and nurturing introverts is best started when they're young and can have immense benefits when continued with introverted teenagers and adults, said Cain.

"Introverts often are really amazing, talented, gifted, loving children and they feel like there's something wrong with them," said Cain. "Our mission is to make it so that the next generation of kids does not grow up feeling that way."

Nadworny, Elissa, "How Parents and Teachers Can Nurture the ‘Quiet Power' of Introverts," NPR, Feb. 18, 2016