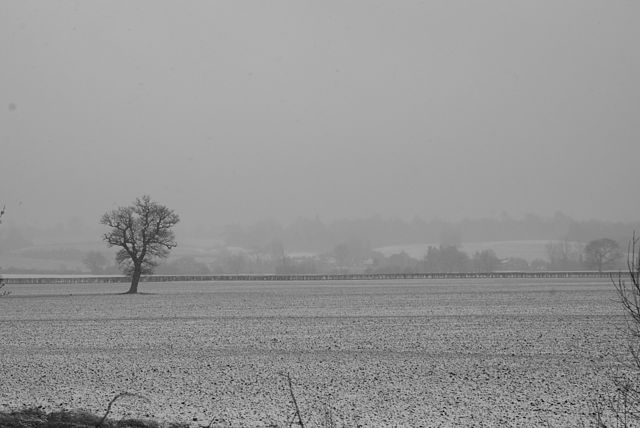 Many people love living in Boston and New England because of the variety of weather, the change of seasons, and seasonal activities such as skiing, foliage tours and body-surfing. But to some, the change of seasons brings difficulties in the form of symptoms such as difficulty getting up in the morning, irritability, loss of energy or drowsiness during the day, increase in appetite, increase in weight, and feeling sad or depressed.

While it is normal to have to deal with some adjustment to daylight savings time and fewer hours of daylight, one should address these issues if they persist for longer than a 2 week period because they could be indicators of Seasonal Affective Disorder (SAD).

Once regarded skeptically by medical authorities, SAD has now taken it’s place as "a specifier of major depression"[1], but not a unique mood disorder. In some parts of the country it can affect up to 9.7% of the population[2]. SAD, also known as the “winter blues” or “winter depression”  is a mood disorder in which people who have normal mental health throughout most of the year experience depressive symptoms in the winter or, less frequently, in the summer,[3] spring or autumn, repeatedly, year after year. Though symptoms can be severe, they usually clear up."[4] The condition in the summer is often referred to as Reverse Seasonal Affective Disorder, and can also include heightened anxiety.[5]

There are many different treatments for classic (winter-based) seasonal affective disorder, including light therapy with sunlight or bright lights, antidepressant medication, cognitive-behavioral therapy, ionized-air administration,[6] and carefully timed supplementation of the hormone melatonin.[7]

At Boston Evening Therapy Associates this time of year we begin to see people concerned they may be suffering from SAD and recommend that they meet with their physician prior to meeting with a therapist as other causes need to be ruled out before diagnosing SAD or a major depressive disorder. They include depression due to medications, physical illness, and substance abuse. If your physician or therapist is not familiar with SAD we recommend that you speak with someone who has some experience with it so that you can receive the correct diagnosis and plan the most effective treatment.