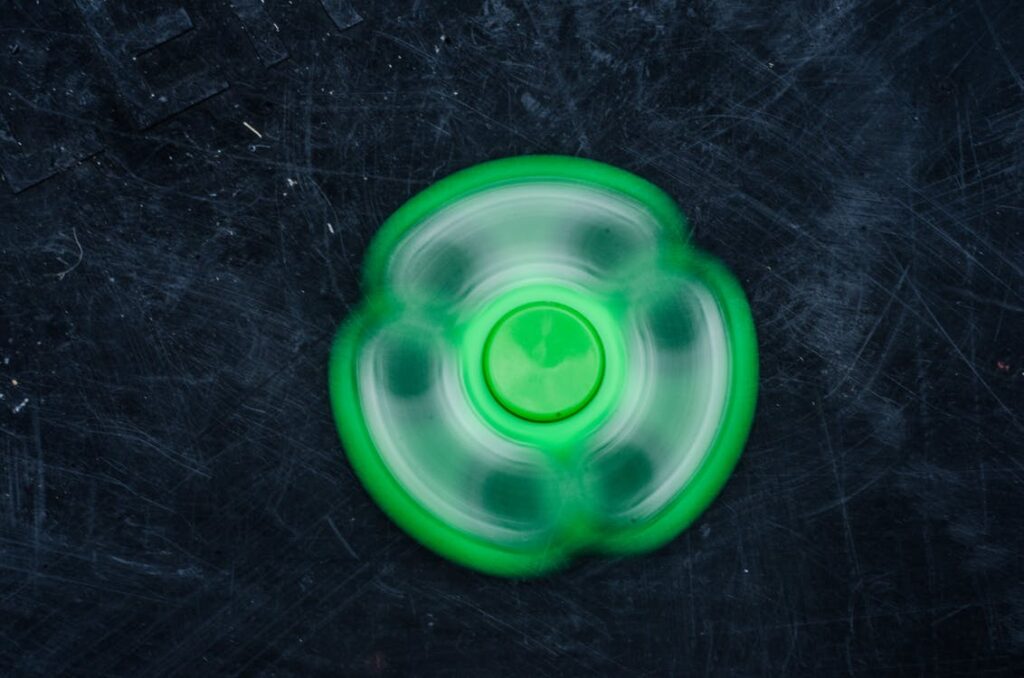 Can a little bit of anxiety do us good? That’s the question that Eleanor (name changed for confidentiality) asked herself. After years of therapy she found the severe and crippling experiences lessened and she could start to question their existence in the first place.

It’s one of the paradoxes of life. Sometimes the very things that are making us feel bad can also be of benefit. Scientists have studied the genetics of anxiety, depression, eating disorders and other mental illnesses and found that often they developed as evolutionary responses to difficult or stressful situations. An anxiety disorder per se is not of use, but certain symptoms of them can be. 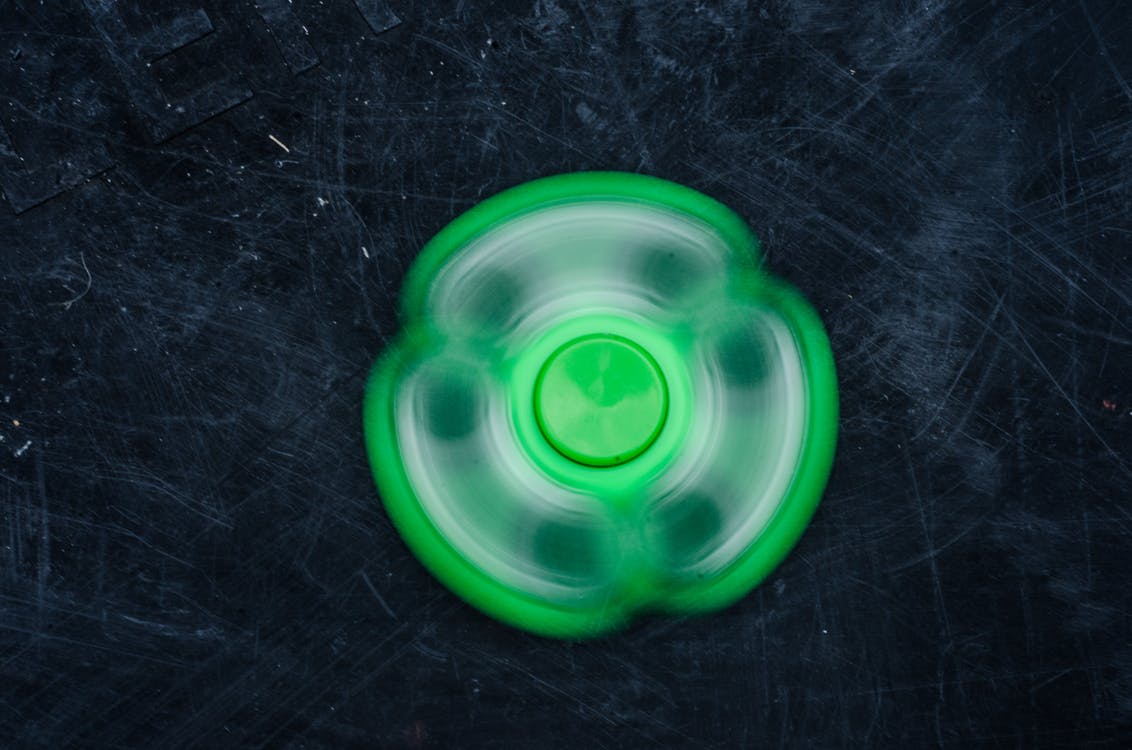 What if, rather than fight anxious feelings, we were to embrace them? It’s difficult to be gleeful about things that are causing us difficulty, but by flipping our attitude it might be possible to not only accept the emotions, but actually use them for our benefit. Reverse psychology, if you will. Rather than panic and get more anxious about our levels of anxiety, we can start to think about how feeling anxious can help us.

‘I remember its purpose,’ says Eleanor. ‘Anxiety is there to keep us safe. When I remember why I’m feeling panicky, I’m able to breathe more deeply and calm myself down.’ Anxiety is useful to us as it tells us that something is potentially risky, and we need to be careful. If you’re able to use your rational mind to calm any extreme anxiety, and find that you still feel nervous or worried about something, perhaps it just isn’t right. That gut instinct can be powerful. ‘I remember when I was trying to choose a school to go to. For some reason every time I thought of one in particular my heart would race and I could feel my anxiety rising. I decided not to go, and ended up having a great time at the one I did go to. I learned later that there were lots of staff shortages and teaching was bad. Maybe my anxiety kept me safe from a bad school!

Researchers from the Baruch Ivcher School of Psychology in Israel have found that those demonstrating higher than average levels of ‘attachment anxiety’ are not only great at keeping themselves safe, but other people as well. This even extends to spotting liars and protecting us from heartbreak, as Ein-Dor and Perry found.

Eleanor has always been quite a high achiever, and thinks that one of the reasons for this is the effort she puts in to performing well, often as a result of some anxiety. If you’re nervous about an exam, or concerned about performance at work, feelings of anxiety can help motivate you to revise or put in extra effort. ‘The fear of performing badly can make us undertake action to ensure that it doesn’t happen,’ she says. ‘When I was younger it was probably too much and I would stay up all night revising, but now I am really strict and just put in an extra hour on a project or preparing for a meeting.’ Whatever the worry, the anxiety that is created can often push us to do something about it.

Social Phobia and Heightened Sensitivity to Others' State of Mind

‘I’m really sensitive, but I’ve learned not to let it overwhelm me, and to enjoy the sense of being perceptive and attuned to other people and my environment. I think that people with anxiety are often more empathic and can build better relationships,’ Eleanor says. Anxious people tend to be more sensitive to stimulus. They pick up physical and emotional signals, and have been shown to show ‘sensitivity and attentiveness to other peoples states of mind.’ This is clearly a good trait. A study published in the Journal of Psychiatry indicates that ‘individuals with social phobia show sensitivity and attentiveness to other people’s states of mind.

Making decisions is hard for Eleanor, but she can’t deny that they are well thought through.  ‘I can’t decide anything quickly. I go over and over the pros and cons in my head. It used to drive me mad (pardon the pun) but now I recognize that this can be a good quality to have.’ Some scholars have argued that anxiety makes us better voters because it changes the way we process the news. Rather than focusing on just the positive, we weight up both sides of the argument and make more rational and well thought out decisions.

So, would Eleanor say that all these ‘positive’ aspects are worth the anxiety? ‘No. I lost many years being completely debilitated by panic attacks and overwhelming anxiety. It’s only now that I have the severe symptoms in check that I’m able to acknowledge some of the qualities that perhaps make me more susceptible to anxiety issues, and recognize how I can use them in a positive way.’ Of course no one wants to feel anxious, and an anxiety disorder is a horrible illness with severe implications. But opening up to potential benefits of some of the feelings can help. Positive thinking won’t make anxiety go away, but it can help to take the edge off some of the tough times.