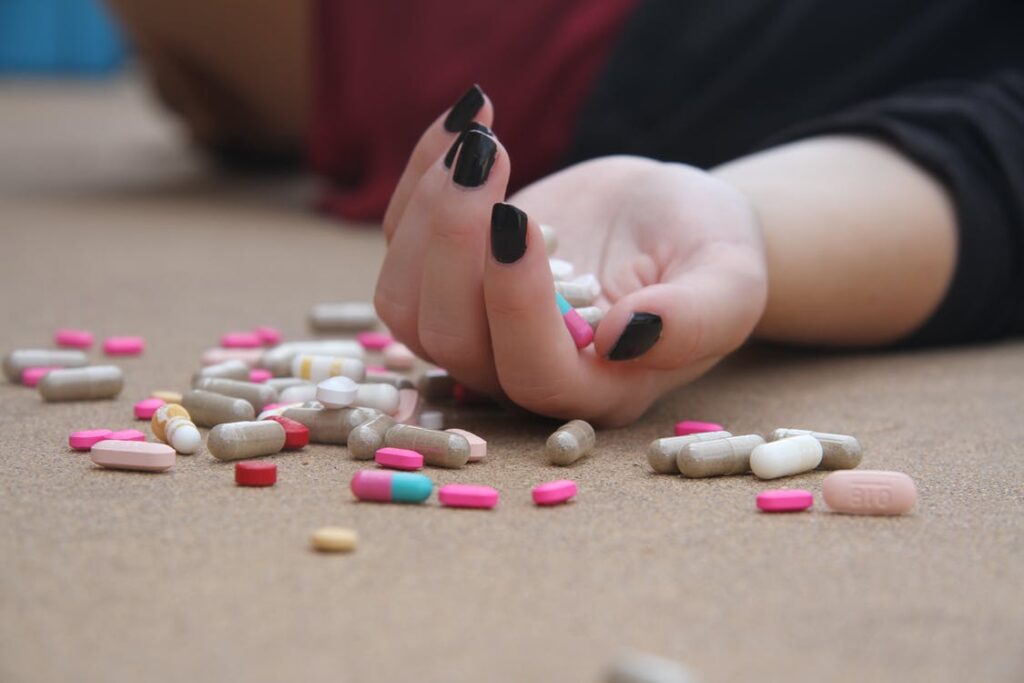 Living with Trauma and PTSD

Post-Traumatic Stress Disorder, or PTSD affects millions of people around the globe. Some people recover quickly, while others cope with it for many years. There are many ways to experience PTSD, but people often have nightmares, flashbacks to the original trauma, difficulty coping with daily tasks, and other physical symptoms such as headaches or even migraines. But, PTSD can be treated, and there are many positive ways of doing so. In this brief article, the reader will be introduced to the experiences of living with PTSD. 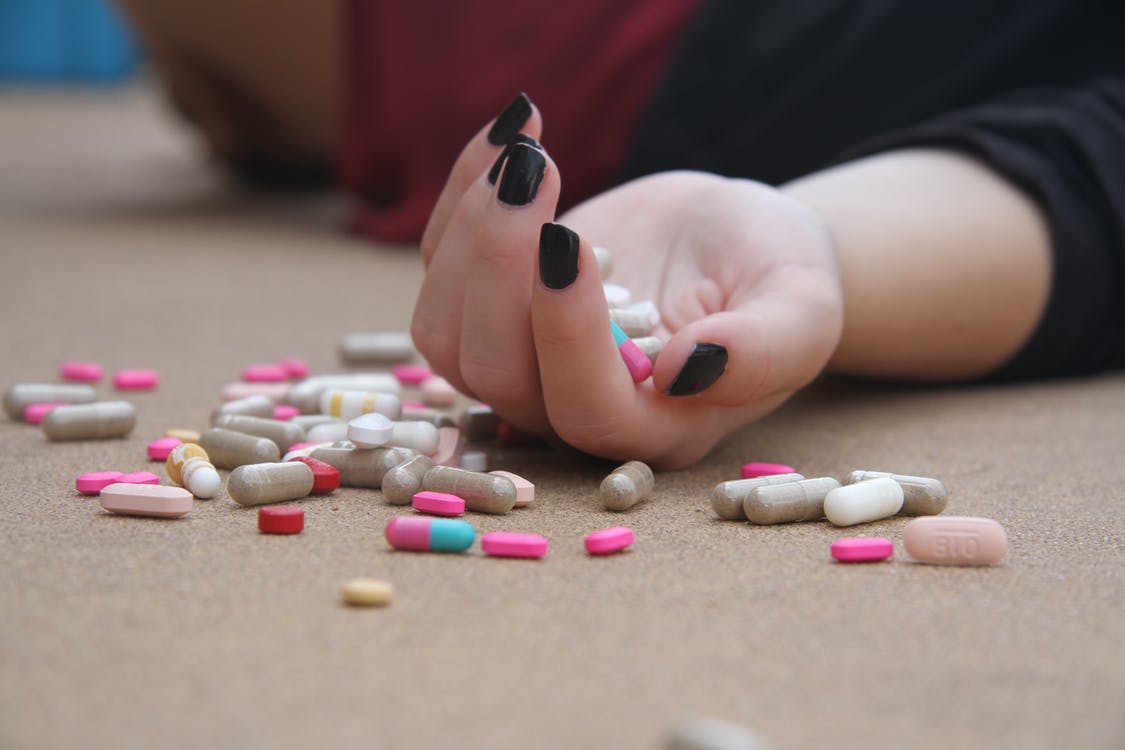 Personal Histories of PTSD from a Variety of Traumas

“I get nightmares and night terrors especially when a memory comes to the surface. My heart begins to race. I sweat, and my vision blurs.   I feel as if I have to be constantly on guard; nervous, anxious, and stressed.”

“I’d heard of PTSD, but honestly, I thought it was something that only happened to people in the military. You know, they have flashbacks to being under fire. I never thought it could happen to me. But then I had that horrible car accident. This drunk driver ploughed right into me. Ended up in hospital, two surgeries, and needed a ton of morphine to handle the pain. Now? I’m so nervous all the time. I can’t drive anymore, because I shake when I get into the car. I used to love driving, and now I don’t want to go anywhere in a car. It brings up too many bad memories.”

“The school counsellor says my kid’s been traumatized. Some teenager came running into the school waving a gun. Luckily, they caught him before he could hurt anyone. Still, my son Jeffrey is terrified of going back to school. He’s complaining of headaches and stomach aches, which he never had before. And, he can’t seem to concentrate on anything. We’re looking into some kind of therapy for him, but the poor kid is really in a bad state.”

“I was in my neighbourhood grocery store. I’ve been going there for years. But, since I was mugged a few weeks ago, I don’t want to go anywhere. This one day, I was inside the store, and all of a sudden, I didn’t know where I was! And then, I thought I saw the guy coming at me. It wasn’t him. It was a man asking me if I was okay. I completely blanked out. I was so embarrassed, and now I’m thinking of ordering my groceries. No matter how hard I try to block it out, the event, the trauma is always with me. I see the guy. I hear his voice, and I can even smell him around me, in my house, and everywhere I go. I can’t get away from it.”

“It all goes back to that horrible day two years ago when I tripped and fell down the stairs in my office building. I hit my head, but the doctors say I don’t have a head injury. There were bruises up and down my legs, back, shoulders, and neck. I had to wear one of the neck braces for what seemed like forever. I can’t take those stairs anymore, which is tough because that’s the fire exit. I told my boss this was going to happen because the cleaners leave it wet all the time. He won’t do anything about it. I still have pain, and even nightmares about hearing my body slam into the stairs. I just wish they’d go away.”

“I told my husband this was going to happen. He drives way too fast. Now, I’ve got searing back pain all the time because I was the one injured in the accident, not him. It’s his fault. Everything. I’m so angry at him all the time; I just want to hurt him back for what he’s done to me. We fight all the time now, and I just want to be left alone.”

“I hate going to bed because everything happened at night. This intruder got into our house. He didn’t hurt anyone, but he stole a ton of our stuff, expensive things that we love. Then, he wrote vile messages on our living room wall. Now, when I go to bed, I keep worrying that’s what we’ll wake up to. I can’t sleep and it’s so bed, I’m going to ask my doctor for pills. I need to get my rest. I’m so angry with everyone, but especially my husband. He says the alarm system was on, but I know he’s lying. How did an intruder get into the house if our alarm system was on?”

“I know it happened a long time ago, but it still feels very real for me. It’s not that I want to think about it. The thoughts just intrude all on their own. Of course, I’ve tried telling myself to just get over it, but that doesn’t work. So, I’m seeing a therapist, and she’s developing me. I have PTSD, and I guess it’s going to take a while to recover. My therapist says I will recover, but doesn’t how long that’ll take. Sometimes, when a memory surfaces, I start to shake, my hands sweat, and I get this pounding headache with nausea. It’s like a migraine. I fight with everyone all the time – my kids, my husband, and even my parents. I want everyone to know what this feels like!”

“A week ago, I had a complete meltdown in my cooking class. I don’t know why. Tears began rolling down my face. My body shook, and I felt terrified of everything and everyone. Now, I don’t want to go back to the class. I started smoking marijuana for the anxiety, but not sure if I should be doing this or not. I’m thinking I need to see someone, but I don’t really want to talk about what happened.”

“I haven’t felt safe since it all happened a few months ago.  This guy in our office went crazy and started screaming. He basically had a meltdown. The office hasn’t been the same since. We all used to get along really well, but now everyone’s watching behind their back, and checking to see who’s doing what. The place doesn’t feel normal anymore. Our boss has said he’s going to bring someone in to do a few counseling sessions with us, and I think that’s a great idea.”

If any of these experiences resonate with you, the first step is to seek professional help. There are excellent resources available in almost every country in the world. As well, there are wonderful resources on the Internet. You can go here for excellent information and support from the Canadian Mental Health Association: http://www.cmha.ca/mental_health/post-traumatic-stress-disorder/#.Wbf0_siGPIU and the National Institute on Mental Health in the U.S.: https://www.nimh.nih.gov/health/topics/post-traumatic-stress-disorder-ptsd/index.shtml