How to Break Bad Habits 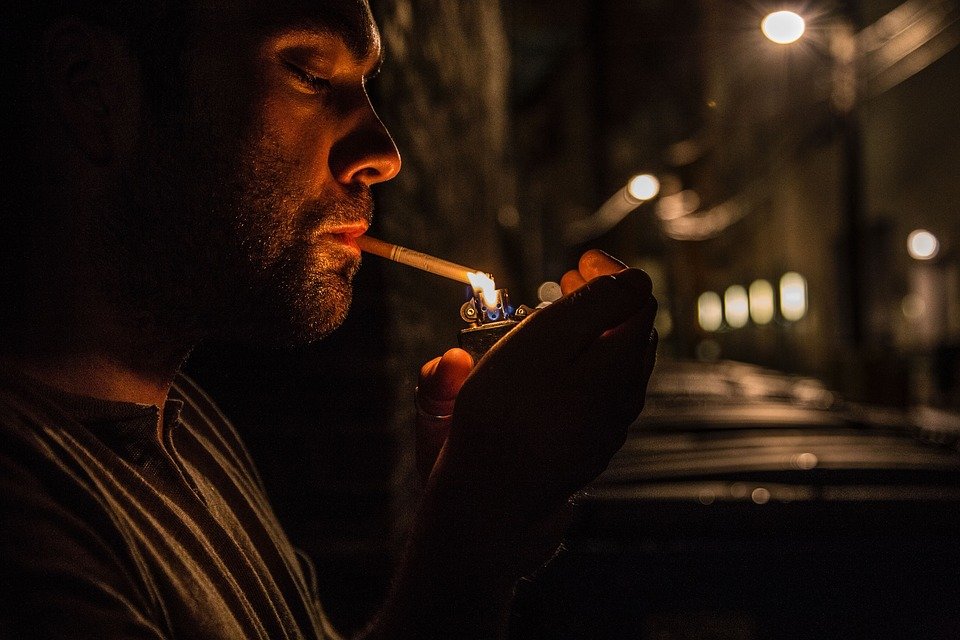 When something that seems pleasurable in the beginning begins to dominate a person’s life and interfere with their physical and mental health, the temporary pleasure has turned into a bad habit.

We know that habits such as the abuse of alcohol, cocaine, heroin, tobacco or social media can become destructive addictions. Even eating starts out as a natural instinct to keep us healthy and alive, but a craving for food that leads to overeating or binge eating can turn into a health problem.

New research by psychiatrist Judson Brewer examines how these habits, and the cycles of craving and reward, activate physical changes in the brain. “Triggers” continue to activate that same part of the brain, creating a loop for the negative habit.

Brewer, author of The Craving Mind: From Cigarettes to Smartphones to Love – Why We Get Hooked and How We Can Break Bad Habits, is conducting leading edge research on a promising key to disconnecting the negative habit “loop.’

He says it’s critical to create a pause before the habitual reaction happens. How to create that life-changing pause?

Brewer’s research is pointing to a key element - mindfulness.

Here’s an example. A person feels anxious and reaches for chocolate bar, a cigarette or a shot of whiskey. The anxiety is appeased, but not for long, and it comes back time after time after time.

Brewer says willpower and good intentions are often not enough to dismantle that loop. If good intentions and willpower could break bad habits, thousands of people wouldn’t be suffering with drug and alcohol addiction, obesity, or obsessive attachment to smartphones and social media.

Brewer is the director of research and innovation at the University of Massachusetts Center for Mindfulness and an associate professor in psychiatry at the Brown University School of Medicine. He says studies are beginning to show how mindfulness can change the path of a craving.

In a presentation at Brown University. Brewer emphasized that the way to dismantle a craving is by getting to the root of it and interfering with the habitual pattern.

How Mindfulness Disrupts A Craving

Mindfulness is described as paying attention in the present without judgement.

Brewer’s research has people relaxing in the moment of the craving and initially allowing the bad habit to continue. For example, that might mean having them give in to the craving and smoke a cigarette. Then, through journals and other responses, the research participants are asked to focus how the response “feels.”

For instance, if there’s a craving to eat a gallon of ice cream, eat a lot of it and then feel how the body “feels.” After the initial taste, the smoothness, the flavor and a few spoonfuls, what does overeating ice cream “feel” like. Too full? Too sugary?

The same with smoking. The initial craving may be momentarily satisfied by a few puffs, but when asked to describe the taste and smell, some in the study said the smoke smelled “nasty” and the taste was awful. That realization during mindfulness began to disassemble the habit loop.

So the previous rewards of taste and a sugar high, or the inhaling of smoke and the effect of nicotine, began to lose the sense of reward. Then, after continuing to break the negative cycle, the more positive rewards began to set in. People felt cleaner, lighter, healthier and had more energy to walk or ride a bicycle or go out with friends.

A more surprising result for some people, was that mindfulness, as it eased the habit, made way for feelings of peacefulness and joy.

Strategy to Break a Habit with Mindfulness

Mindfulness can be learned in many ways - from Buddhist teachers, in college classes, in yoga and meditation centers, or from trained counselors.

Yip, Deborah, “How to Tackle Your Cravings with Mindfulness,” Greater Good Magazine, May 18, 2017