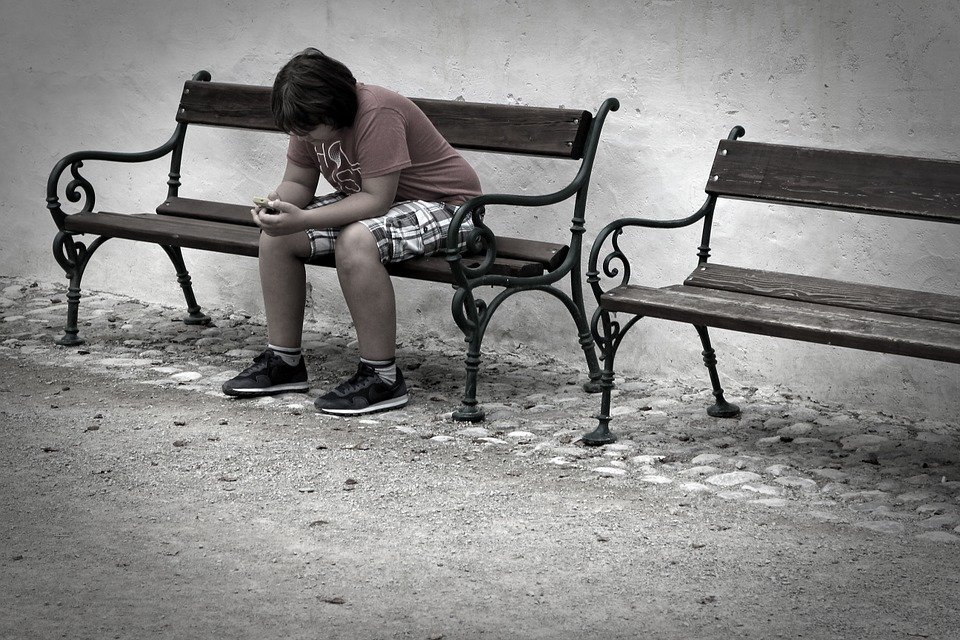 Some Reasons for Teen Suicide Still a Mystery

After several teen suicides in Palo Alto, California, the heart of Silicon Valley, where most young people have good schools, nice homes and bright futures, parents were grieving and searching for answers.

One of the high school boys who took his own life during a 2009 through 2014 spell of suicides was a guy who was friends with most of his classmates, an athlete with excellent grades and a bit of a prankster. Parents thought he was like their own kids, everyone’s kid. They didn’t see any warning signs in this boy, like childhood trauma, depression, bullying or isolation.

The boy left a suicide note explaining that his death had nothing to do with school, friends or family. The note provided no clear reason for what he’d done, and the community was desperate for one.

Signs of Suicide Can Be Subtle and Difficult to Detect

The cluster of suicides at Palo Alto’s two high schools was researched and documented in “The Silicon Valley Suicides,” in The Atlantic. Author Hanna Rosin wrote, ”Admitting we don’t entirely know why teenagers kill themselves isn’t an invitation to do nothing to prevent it from happening…”

One of the Palo Alto mothers who lost a son to suicide said, the kids “... are not robots. You can’t break them open and find the broken circuit. It’s so complicated. There is so much you don’t know, and you are never going to know … We are not going to have ‘the answer.’ We will just do our best.”

On the other side of the U.S., a 17-year-old girl from a tight-knit family in Massachusetts, who played guitar with her father, was cheerful, was doing well as an engineering student and looking forward to a robotics conference suddenly took her own life.

Her parents said their daughter didn’t show signs of emotional pain. No sulking. No door-slamming. No screaming. No bullying or social media drama. After her death, her parents found her journal, which revealed that she was struggling to hold on and “keep up appearances.

Every year, more than 4,000 young people between the ages of 10 and 24 end their lives by suicide, according to the Centers for Disease Control and Prevention.

Deaths from youth suicide are the most visible part of the troubling statistics. Many young people survive suicide attempts, a sign of the depth of depression and hopelessness that brings many boys and girls, young men and women, to this edge of self-destruction.

Some teenage moods and irritabilities are common and just part of the process of developing independence. However, if any of these warning signs increase or last too long, or you’re just not sure if you should be worried, seek assistance from a professional mental health counselor. Your concern could save a life.

The Possible Influence of Social Media

Psychologists, psychiatrists and pediatricians continue to search for factors that contribute to youth suicide.

The prevalence of social media may play a part, said Dr. Gregory Plemmons, an associate professor of clinical pediatrics at the Vanderbilt University School of Medicine who has conducted research on youth suicide. “I don’t have any one magic answer that explains why we’re seeing this,” Plemmons said. “We know that anxiety and depression are increasing in young adults as well as adults. I think some people have theorized it’s social media maybe playing a role, that kids don’t feel as connected as they used to be.”

How to Help Prevent Youth Suicide

The human mind and emotions remain complex and mysterious, with many unknowns. Much is known, however, about some of the major factors that lead to youth suicide due to extensive research, developments in antidepressant medications and scientific findings. So what families, friends, educators and religious leaders can do is continue to listen to young people, offer support and encouragement and most of all, ask for guidance from a mental health professional if you’re concerned that a young person you know may be considering suicide. Strongly encourage the young person to seek help from a mental health professional.

If a family member or friend shows any worrisome symptoms, speak with a counselor or call the Suicide Prevention Lifeline at 1-800-273-TALK (8255). This will connect you a local crisis center in your community.

Ducharme, Jamie, “More Kids Are Attempting and Thinking About Suicide, According to New Study,” TIME, May 16, 2018

Centers for Disease Control and Prevention, “Suicide Among Youth,” Sept. 15, 2017