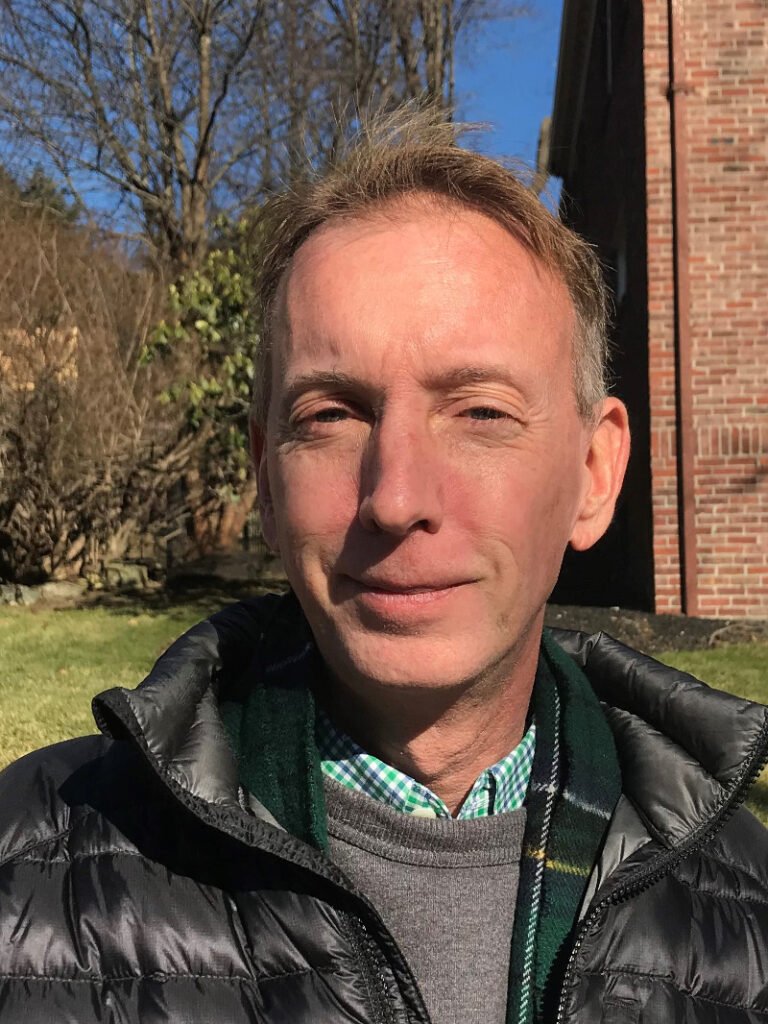 In recent decades the topic of occasional erectile failure has come “out of the shadows” and instead of being considered something shameful and something not to be talked about, is now acknowledged as being an almost universal experience. Often transient factors such as fatigue and/or over-use of substances like alcohol, marijuana, drugs (recreational or prescribed) and tobacco (yes, tobacco) can cause erectile failure. Or it could be a temporary lack of interest in sex, for whatever reason, that is to blame. While perhaps being problematic “in the moment,” as long as erectile functioning returns to normal most males are not overly-concerned by the occasional failure. However, when failure to achieve or maintain an erection is other than a rare event, and when this failure is the source of personal distress in the effected male and his partner, than a diagnosis of erectile dysfunction (ED) is warranted. While the population incidence of ED increases with age, it is by no means an “old man’s” problem: The estimated prevalence of mild to severe ED in males aged 20 to 40 is nearly 10%.

Some Causes of ED are Psychological

Many causes of persistent ED are well recognized within the medical community, such as diabetes and physical injury, including injury to the spinal cord. Other conditions, for example renal disease, Parkinson’s disease, and hypogonadism (an endocrine disorder), have also been linked to ED. Importantly, ED can be an early marker for vascular disease, which is the number one cause of premature death in male adults, and so a visit to physician’s office should always be the first step towards addressing ED. When no underlying medical condition can account for ED, or where a medical condition is suspected of contributing to ED but does not explain the dysfunction entirely, many physicians will recommend psychotherapy and/or other interventions such as a penile vacuum device or a PDE5 inhibitor such as Viagra.

The choice of treatment should be made in conjunction with one’s physician, and considerations should include such things as treatment efficacy and, in the case of medicines, physical side effects. Where there is an interest in pursuing psychotherapy, this is often rewarded by ED symptom alleviation and a resolution of self-identity issues, such as the misperception that males must always perform at some idealized sexual “peak”, and relationship issues, such as conflict with a partner or spouse. In addition, anxiety and/or depression are frequently associated with ED, and the psychotherapeutic treatment of these problems will be both beneficial in alleviating ED and improving one’s overall quality-of-life.

Psychotherapy for ED at BETA

While my practice here at Boston Evening Therapy Associates is varied and not confined to ED, it is a clinical area in which I have an interest, and should you be looking for a qualified psychologist to address ED, please reach out to me via the referral form found on this website.