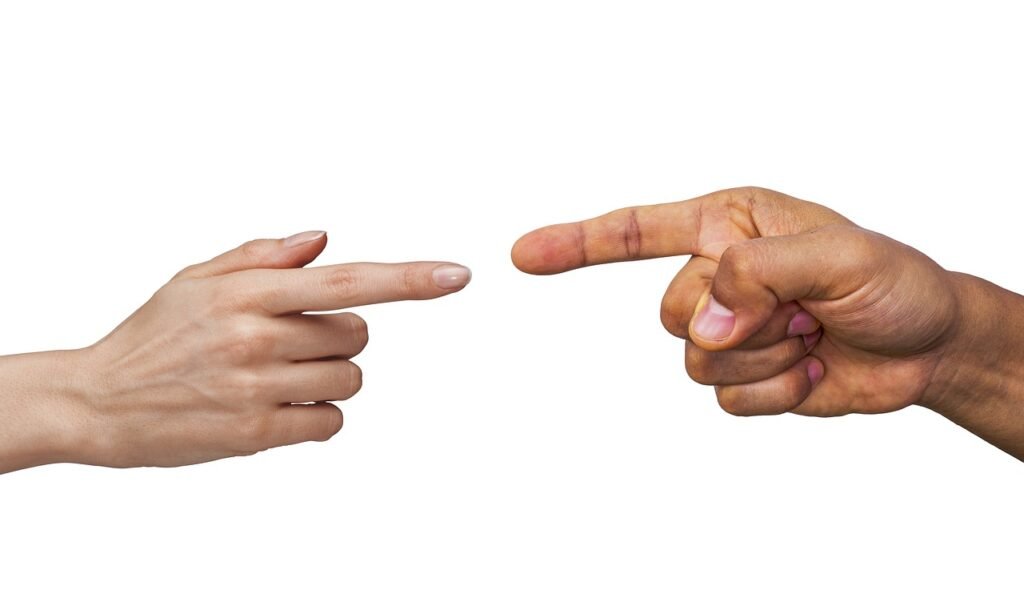 What John Gottman’s Research Can Teach Us About Relationships

No one wants to be in a bad relationship. We want our romantic partnerships to be emotionally healthy, mutually supportive, loving, and fulfilling. Good relationships take a lot of work. It requires patience, effort, and skill to behave in ways that support a healthy relationship.

Skills such as maintaining open and honest communication, listening, and compromising are critical parts of a healthy relationship. Though we want to do all of these things, they can be hard to put into practice. Frankly, we often fall short of these behaviors and, instead, engage in a number of behaviors that sabotage our relationships.

John Gottman of The Gottman Institute has been studying married couple for over thirty years, and he has identified some of the behaviors that damage our relationships. In fact, he has identified, with frightening accuracy, behaviors that can predict whether or not a couple will divorce. He’s dubbed the most corrosive behaviors The Four Horseman of the Apocalypse, a reference to the horsemen in the bible who signal the end of days.

Examining these four behaviors is a bit unnerving if you recognize yourself in them. Knowing what the behaviors are, though, can help us learn to stop them.

Here are the four behaviors:

It’s no secret that dishing out criticism on a regular basis is going to have a negative effect on a relationship. Criticism tends to begin with “you” statements:

See the difference? If we communicate in this way, we say what we need to say without causing hurt in the relationship.

If criticism becomes an entrenched behavior in a relationship, contempt won’t be far behind. Repeated criticism lays the groundwork and contempt waltzes right on in. We don’t want to get to this point. The Gottmans have identified contempt as the number one predictor of divorce, so it’s worth really looking at how this behavior plays itself out.

Contempt can be expressed through mocking, mimicking, name-calling, and hostile humor. Body language, such as eye-rolling, can communicate contempt that reflects an attitude of disrespect or even disgust. The overarching sentiment that contempt communicates is that one’s partner isn’t worthy of respect.

When contempt is present, there is little hope for any conflict resolution. Most people on the receiving end of contempt aren’t amenable to listening to their partner’s needs.

Again, using “I” statements can be helpful in alleviating this negative behavior. More important, though, is making regular deposits into what the Gottman calls the emotional bank account. By consistently making small overtures of thoughtfulness and kindness toward our partners, we create a culture of fondness and admiration, which has been shown to act as a deterrent to contemptuousness.

One could argue that defensiveness is a reasonable response to criticism and complaint. After all, when our partner lobs a criticism our way, we rightly want to deflect it.

The problem is that when we act defensively, by casting ourselves in the role of victim or playing the blame game, we effectively shut off communication. Criticism is often a clumsy attempt at expressing a need. When we react defensively, we refuse to accept any personal responsibility, and the underlying issue doesn’t get resolved.

Gottman refers to couples that have successful, healthy relationships as “masters.” Masters of relationships respond to criticisms and complaints by being curious. They take a “we” approach to solving problems and acknowledge their unique roles. When they encounter a criticism or complaint, they say things like:

In a healthy relationship, where criticism isn’t a pervasive pattern, we don’t need to be defending ourselves often. We can avoid escalating a conflict by responding with curiosity and remembering to maintain a “we” attitude.

Stonewalling is characterized by shutting down communication. Walking away without explanation, refusing to speak, and turning our backs are all stonewalling behaviors.

In heterosexual relationships stonewalling is more often used by men than women. Interestingly, men often stonewall because they are trying to avoid making a situation worse. They have reached their limit, otherwise known as becoming psychologically flooded, and they just can’t engage in a reasonable conversation.

Unfortunately, stonewalling often pushes the other partner to the limit, too. It’s wise for both partners to learn to read their own limits because the solution in that moment is to take a break. Decide ahead of time on a signal to use when you need this kind of break and practice self-soothing techniques- read, watch TV, go outside- before returning to the conversation.

Replace Bad Habits with Good Ones

Avoiding the Four Horsemen isn’t easy, especially if the behaviors have become habits. It’s easier to let go of undesirable habits if we replace them with new ones. Remember there are alternative behaviors, such as asking questions, using “I” statements, and actively appreciating your partner, that can take the place of the Four Horsemen and keep them from crossing the threshold.