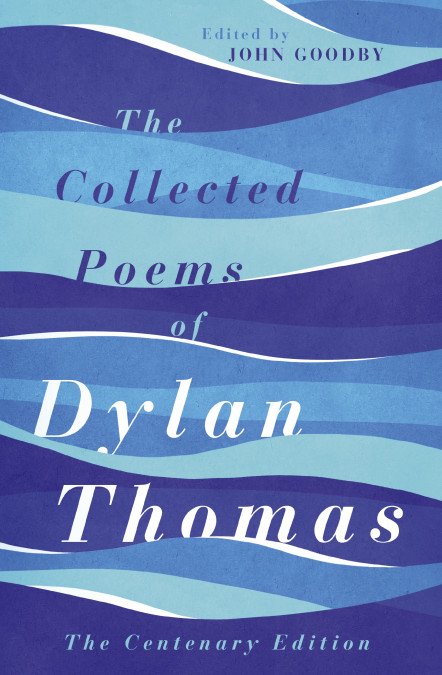 When Iraq veteran Kevin Powers writes about living in darkness, he means it physically and emotionally. After returning from combat in 2005, he spent days and nights in his small apartment in Richmond, Virginia with the shades pulled down, with no direction, no meaning for his life.

“Whether my distress was the result of brain chemistry or some malformed gene or what I saw in Iraq or entirely brought on by my own actions, it was real enough that I was willing to do almost anything to make it stop,” Powers says in an article, “What Kept Me from Killing Myself,” in The New York Times.

The distressed and hopeless veteran describes his daily ritual of going to the nearby 7-Eleven to buy two cases of beer, cigarettes and a couple of hot dogs.

“I had been drinking to excess with some regularity since I was 14,” says Powers. “I would spend nearly six months of 2005 drunk.”

He not only pulled down the shades to block out daylight. He blocked out people and activities and nearly all contact with the rest of the world. It wasn’t even enough, he says, to describe as “a life.”

While he didn’t attempt to actually end his life, his isolation and despair often led him to one thought: “Maybe I won’t wake up this time.”

22 Veterans a Day Take their Own Lives

The suicide crisis among veterans has been common knowledge among military organizations and mental health professionals for years. There’s even a project called Mission 22 dedicated to preventing veteran suicides and reducing the alarming rate at which they end their own lives.

In a commentary in the Washington Post titled, “Why Do So Many Veterans Kill Themselves?” writer Thomas Ricks says, “I got a note from a vet in a very dark place and contemplating the act. He’d served in Vietnam. His risk of suicide is about 22 percent higher than that of his non-veteran peers, according to a report last year from the Department of Veterans Affairs. People getting out are at the highest risk in the year after they leave - about one-and-a-half to two times as likely to kill themselves as those still on active duty.”

Books Bring Light to the Darkness

Veteran Kevin Powers was in that dark place and at high risk of suicide in his lonely apartment in Richmond. Then came a glimmer of light. One day, for some reason, he says, “I picked up The Collected Poems of Dylan Thomas and found a line that provided me with a moment of, for lack of a better word, grace: ‘These poems, with all their crudities, doubts, and confusions, are written for the love of Man and in praise of God, and I’d be a damn’ fool if they weren’t.’ Powers says it wasn’t really a religious or spiritual moment of realization, but more of a personal re-awakening. He felt he was the personification of doubts and confusion, and he was not alone.

“For the first time in a long while I recognized myself in another, and somehow that simple tether allowed me to slowly pull myself away from one of the most terrifying beliefs common to the kind of ailment I’m describing, that one is utterly alone, uniquely so, and that this condition is permanent.”

Powers began to reconnect to life.

“Over the following months, the tether to the world outside my mind was made stronger by other books,” says Powers. That growing strength allowed him to get the help he needed to begin getting his life back in balance.

“I needed the help of real-life human beings over a significant period before I got better, and staying better requires diligence and attention even now,” says Powers. That staying better is built on a foundation of connecting to others, and the written word.

“I have found books to be profoundly and incomparably useful in my life,” says Powers, “for they helped me hold on to it.”

References
Powers, Kevin, “What Kept Me from Killing Myself,” The New York Times, June 16, 2018