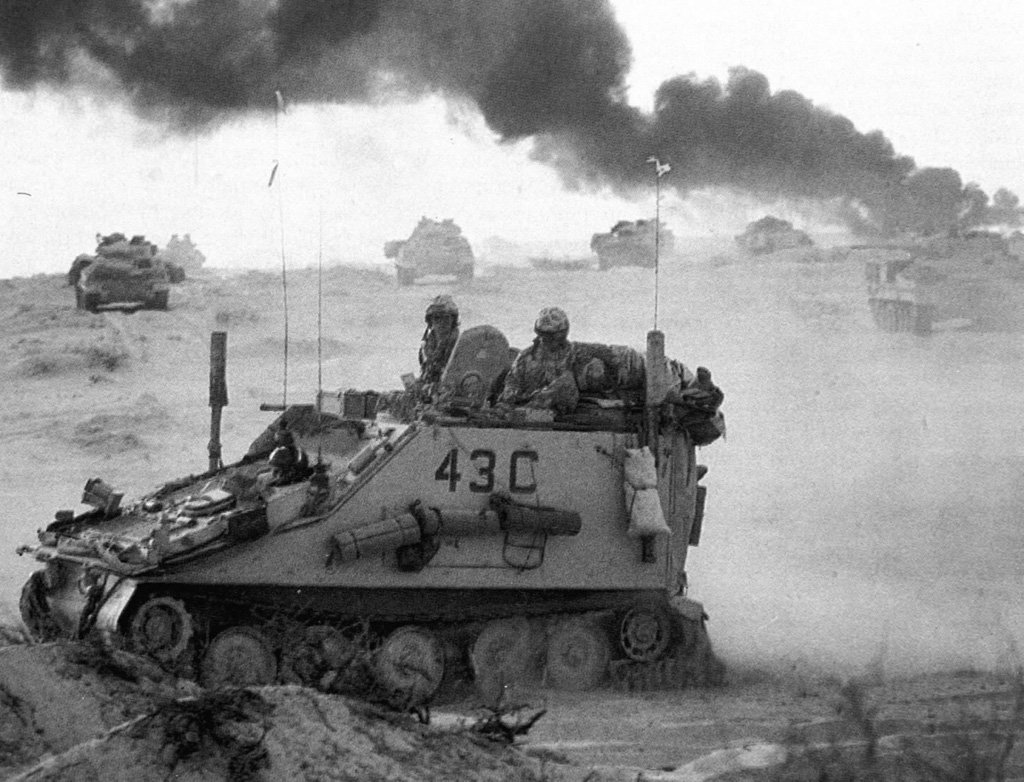 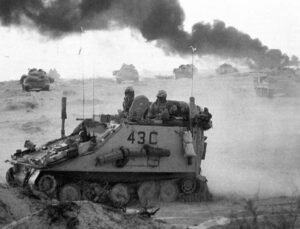 In a firefight in Iraq or Afghanistan, a U.S. solider may shoot and kill a teenage fighter who threatens his life or the lives of others in his combat unit. A Marine may blow up a building where enemy fighters are hiding, only to find the dead “enemies” are mostly women and children.

These morally agonizing actions of war are two examples given by Huffington Post senior military correspondent David Wood in an interview with Terry Gross in on NPR’s Fresh Air on Nov. 11, 2014.

After three decades as a war reporter and being embedded with troops during four trips to Iraq and five to Afghanistan, Wood said, “I think almost everyone who returned from war has suffered from moral injury.” It’s not because they’ve done something wrong based on their military duty, but because of what someone has seen or done, like killing a 13-year-old boy in combat, then going home to the U.S. and realizing he’s killed a child, said Wood. It’s a dual moral code. What a military person might be rewarded for doing in combat is not OK in civilian life, and therein lies the agony.

“Moral injury arises when a service member cannot reconcile what he or she has done or experienced in war with his worldview of him or herself prior to war,” said Laura Copeland in an article, “Staff Perspective on Moral Injury” for the Center for Deployment Psychology in October 2013. “Commonly this involves killing, especially of non-combatants, often women or children…Often secrecy, guilt and shame are at the center of the ensuing internal conflict.”

The term “moral injury” was popularized by psychiatrist Jonathan Shay in his 1994 book Achilles in Vietnam: Combat Trauma and the Undoing of Character, according to Lt. Col. Douglas A. Pryer in an article “Moral Injury: What Leaders Don’t Mention When They Talk of War,” in the Aug. 14, 2014 issue of ARMY magazine.

Pryer, who served in Europe, Iraq and Afghanistan, said moral injury may be one of the factors contributing to the high suicide rate among veterans. Moral injury requires different treatment than PTSD, he said.

“Some traumatic events serve as a source of both PTSD and moral injury,” said Pryer. “The two conditions share some symptoms, but others are unique to moral injury, such as shame, guilt, demoralization and the potential for self-harm. Those who suffer from PTSD can be helped by such psychological remedies such as drugs and rapid eye movement treatment, but the morally injured require counseling.”

One technique that seems to be helpful for veterans suffering moral injury is for them to be able to speak honestly about the troubling situations with a group of military veterans, being listened to and validated without being blamed, said Wood, based on his experience reporting on the military during combat and following up when veterans return to civilian life.

“The biggest thing is they’re carrying around is this idea that they’re bad people and they don’t want to tell anyone or admit it to themselves,” said Wood. Another strategy some veterans have found helpful, said Wood, is having a therapist guide the veteran in dividing up the responsibilities for the troubling actions. For instance, attributing a percentage to the Taliban who trained a young fighter, a percentage to the combat commander and others involved in the bigger picture, so the individual suffering moral injury doesn’t feel completely responsible.

Wood also mentioned a ritual by a chaplain in which each military person wrote down on a piece of paper a horror he had witnessed or been involved in, then burning all the papers in a ceremony of forgiveness and healing.

With veterans continuing to return home from combat and some struggling to adjust to civilian life, military leaders and community therapists are finding it necessary to focus on developing effective strategies to deal with the complex issue of moral injury.