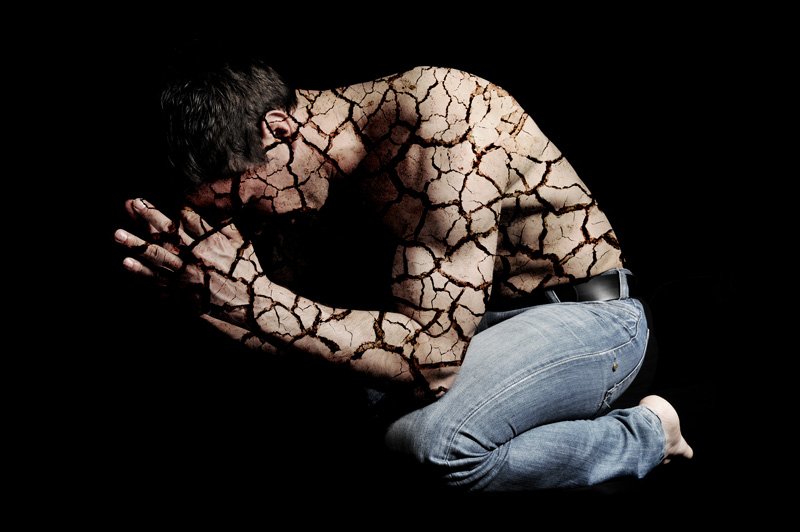 While the majority of Americans have recently experienced the difficult and stressful effects of isolation due to quarantine, there is one group of experts when it comes to loneliness and seclusion: Men. Long before COVID-19 shuttered businesses and workplaces, more and more men have found themselves facing their own closed doors. Opportunities for connection, meaningful friendship, and a life free of toxic masculinity are limited, if not completely inaccessible. The silent epidemic facing men is Isolation and disconnection, and it’s killing them at alarming rates.

The rising rate of male suicide since 1999 has sounded an increasingly loud alarm. While there is data to suggest the rate of suicide for males aged 45 to 64 has stabilized, men are still four times more likely to die from suicide than women. The highest rate of suicide belongs to men 65 and older.

It’s the last resort of those who haven’t been able to find a way to engage in a healthy physical and emotional life that usually begins long before this last tragic choice. What’s causing some men to become disconnected from family, friends and community and to lose enthusiasm for life itself?

For men who felt isolated prior to COVID-19, the coronavirus presents an additional battle for an already wounded soldier. Hindered by cultural, socio-economic, and gender-based expectations held by country and kin, the pressure for men to maintain these unrealistic standards and still maintain their mental health is often mutually-exclusive. The reality is that men sacrifice their mental health when forced to choose between the two.

Men and males comprise a demographic generally expected, fairly or not, to be successful breadwinners and providers; the professional and financial consequences alone in the wake of the virus may prove to be more than some men can bear. Insurance and payment issues, stigma, and the false notion that mental health issues are best managed alone, are just some of the barriers to care men face. A post-COVID-19 world is one with increased risk for even the most resilient -- while men might need mental health care now more than ever, they’re less likely to seek help or receive treatment than any other demographic. In the wake of COVID-19, experts warn of a potential spike in suicides as American men struggle to find their footing in its aftermath. For many men, an end to isolation in quarantine will not mean an end to isolation in life.