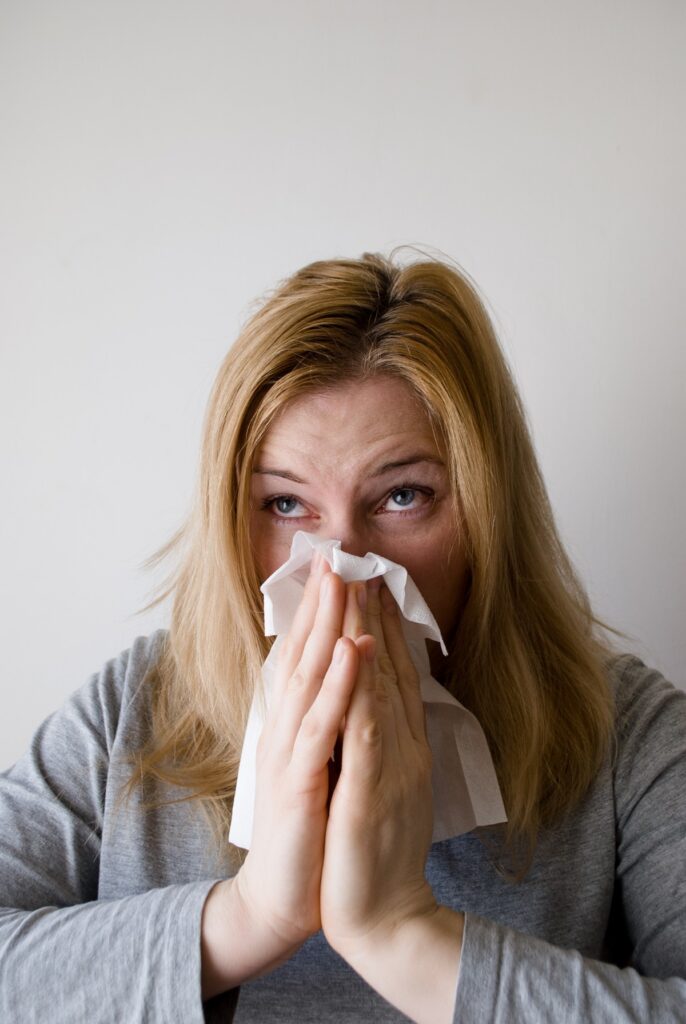 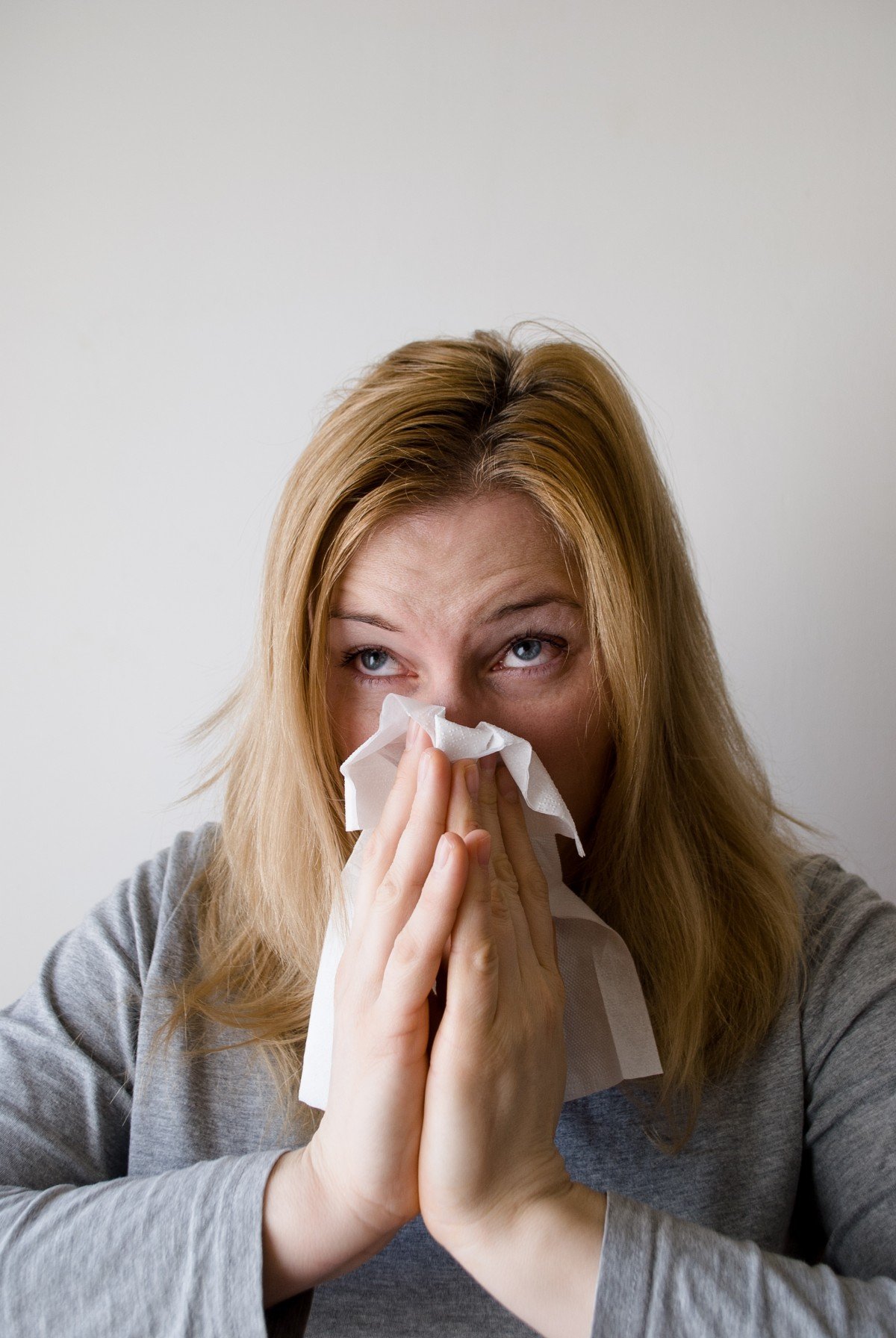 People who constantly worry about having an illness, even when medical exams find there’s nothing wrong, used to be called hypochondriacs. They might worry that a cold was pneumonia or that a headache was a sign of a brain tumor.

But when the doctor found no illness, the person continued to worry that it might be an ailment difficult to diagnose and worse than originally suspected.

In an article in The New York Times on a new approach to treating hypochondria, author Jane Brody recalls how her reaction to pollen, a cough and scratchy throat, suddenly led her to wonder if she might have pneumonia or even throat cancer. She didn’t have either, but she explains that train of thought can now be met with mental health strategies that replace the irrational worry with rational ideas.

Hypochondria is No Longer an Official Diagnosis

Physicians and mental health professionals are taking a different approach to extreme health anxiety, one that doesn’t simply continue to assure the person that there’s no medical reason for their often catastrophic thinking.

Hypochondria is no longer included in the official diagnostic manual of mental health disorders. It’s been replaced by two other mental health diagnoses, illness anxiety disorder and somatic symptom disorder. The major advantage of this change in diagnosis is that now mental health counseling, particularly Cognitive Behavioral Therapy, called CBT, has been found in many cases to be helpful in breaking the cycle of excessive anxiety about having an unexplained illness.

When a person has extreme worry that they are or may become seriously ill, without any diagnosed medical condition, it’s called ‘Illness Anxiety Disorder.’ The person may have excessive worry about normal body sensations like fatigue.

The danger of this situation is that excessive anxiety can actually result in severe distress that can disrupt a person’s life.

Some people with health anxiety tend to have an extreme focus on physical sensations and obsess about them beyond what is considered a typical level of concern. That’s identified as ‘Somatic Symptom Disorder.’

People with this disorder will think the worst of their symptoms, perhaps that a slight sensation in the chest is an impending heart attack. When doctors find no serious medical condition, a person with somatic symptom disorder may continue to go to doctors searching for some other medical explanation, which continues to be medically unfounded.

Rather than the previous methods of digging in the past for childhood traumas or families tendencies toward excessive worries about health, many psychologists and psychiatrists are recommending Cognitive Behavioral Therapy, or CBT, for health anxiety disorders. The basis of CBT is to recognize false or distorted beliefs that feed the problem. For instance, a person can have a slight headache and recognize the minor discomfort, without exaggerating that idea to what suddenly seems a potentially fatal brain tumor. Instead, the person can learn to think, “I have a slight headache. Maybe I’ve been reading too much without good light and it’s from straining my eyes, or maybe my sinuses are stuffy, so I’ll take an antihistamine and see how I feel in an hour.”

CBT can help a person learn to cope more realistically with anxiety-provoking situations. The therapy has been shown to remain effective in reducing symptoms of health anxiety for at least a year, and if needed, its benefit can be reinforced by a brief refresher.

So if you or someone you know is distraught by excessive and unfounded worries of cancer or heart attack or some exotic disease, and that’s interfering with a normal family or social life, a trained mental health counselor can help with a new approach and proven techniques that can put health back into a healthy perspective.