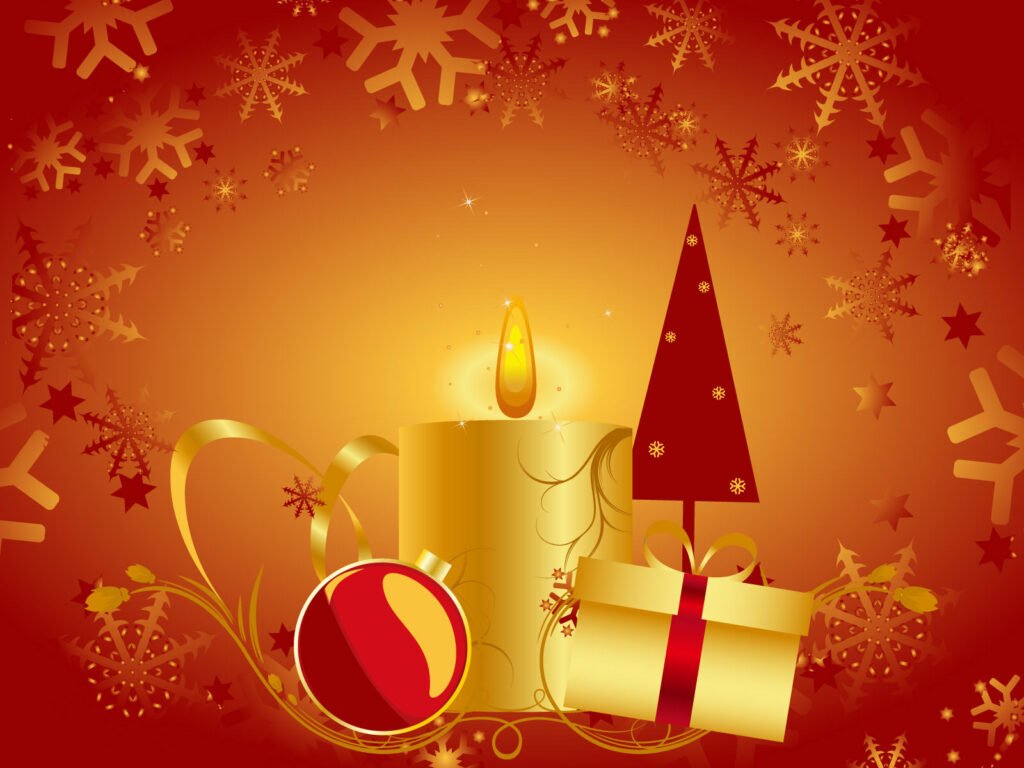 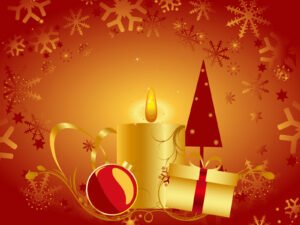 With Thanksgiving in the rear view mirror, Christmas and New Years fast approaching now is the time that pretty much every health and fitness professional starts blogging about, New Year’s resolutions, goal setting, and making personal changes. As a personal trainer and wellness coach I find many of these articles to be a bunch of crap that has already been retread a million times before with no real substance for initiating change. For some making a personal change is not difficult, we think about what we want to change and set out on a path to get there. For most of us it is not that easy, we need a plan to follow. Without a detailed roadmap and set of directions telling us where to turn, when to speed up, and when to pull over and take a rest, we are just sort of driving the car straight hoping we don’t run out of gas, this is not an effective plan for reaching our destination.

Depending on which article and poll you read it is estimated that between 60-90% of people fail when it comes to meeting their New Year’s Resolutions. Why is that? I suspect that it has something to do with our perception of a “New Year” resolution; we see it as just that, something we feel compelled to throw out their because everyone else is doing and because the coming new year just has a way of making us think about all the stuff we either did or did not accomplish in the previous year(s).  Generally most people do not look at their New Year’s Resolution as a serious goal, it’s a passing fad that after a few weeks holds little to no interest. Obviously this does not bode well for long term success.

So, how can we better our chances for success when it comes to reaching our New Year’s Resolution? First thing first, we are no longer going to refer to our goal as a “New Year’s Resolution”, that term is out, it’s cheesy, dated, and smells only of failure! From here on we are referring to it strictly as a New Year Goal. The second change we are going to make is to delay even deciding on what we want or need to change until AFTER New Year’s Eve is complete, this is just to give us a little time to let the holiday dust settle, get our vacations over with, and to allow enough time to decide on a goal and to properly create a plan to succeed.

a change is the simple act of setting a proper goal. For those who need to make a series of changes or one single big change finding the right starting place can be a daunting task. To better help with this process I have listed some of the typical pitfalls and some simple suggestions to help create a better goal!

1              Narrow It Down – One of the biggest flaws in goal setting is being too vague, “get in better shape” “improve fitness” “eat better” “get more sleep” “reduce stress” these are all great ideas but they are terrible goals, because they are not specific enough. Get SPECIFIC!

2              Track Progress – Tracking our progress sounds like a no brainer, but for some people this is where the rubber hits the road. Tracking progress is a continual way to remind ourselves of what our actual goal is. It also has a psychological component of keeping us motivated, when we succeed (even a little bit) it feels good, when something feels good we want more of it. That is basic human nature that applies to every single one of us. Something as simple as writing down what we had to eat that day or week, charting weekly strength improvements, or hours of sleep will go an incredibly long way to helping us stay the course! Make it MEASURABLE!

3              Play To Win – Going along with part of #2, success feels good, we want to succeed! For that reason it is best to choose a goal that we know we can achieve. This is another area where people tend to get off track. This part combines elements from #1 and #2. If we have a really big and scary goal that we are afraid to tackle, break it down into smaller components that can be taken on at different times.  Small wins at practice build confidence to help us with the big games! For those who are used to setting vague open ended goals such as “get in better shape” or “eat healthier” could be at those goals for our entire lives and never truly “succeed” because we have no way of knowing where the end is. Instead of “eating better” setting a goal such as, “drinking 4 bottles water in a day” or “eating 100 grams of protein per day” or “not eating carbs after 6pm” are far more specific, measurable, and most importantly ATTAINABLE!

4              Get Real – Every year around this time without fail I overhear someone throw out a goal that is just so completely over the edge of reality that I just shake my head. Usually I chalk this up to the person being either afraid of the work required or afraid of failure. Deciding that you want to lose 150lbs is a great goal, but not if you plan to lose it all in time for that vacation in February or March, it’s just not going to happen. Break that goal into smaller, more measurable and attainable pieces, with a realistic time frame. The first step to success is setting a goal that is above all else REALISTIC!

5              Time To Get To Work – In order to meet the requirements of the previous 4 rules for good goal setting we need some kind of time frame to follow. The time frame is sort of like the flame we hold to our feet to keep us on our toes.  Too short of a time period and we will not be successful, too long of a time frame and we will not feel motivated enough to stay on track from day to day. You will reach your goal in TIME!

A great and commonly used acronym to help remember these rules is S-M-A-R-T. Specific, Measurable, Attainable, Realistic, and Time sensitive. If the goal(s) you are setting for yourself do not include an element from each of these categories than your likelihood for success drops. Goal setting is not always easy, and it may take more time than you originally thought to come up with a complete plan to reach those goals but when you do it will undoubtedly make the journey less stressful and increase your chances of being successful.