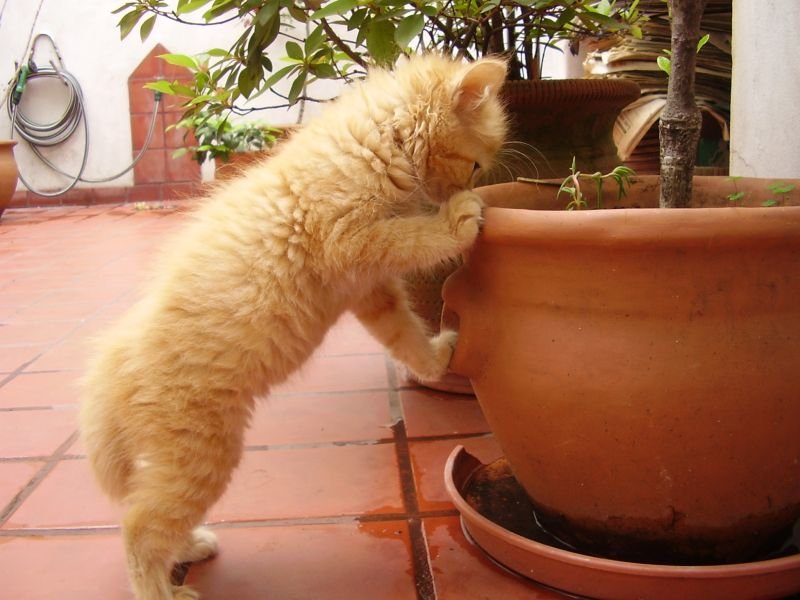 Imagine that your company wanted employees to walk up three flights of stairs every morning to the office as one way to get more exercise and improve their health. No other incentives are offered.

Then imagine that your company had the same goal, but said everyone who walked up the three flights of stairs would get to pick a card out of a hat with a surprise gift written on it. Some possible gifts those who walked up the stairs could get include a fresh cup of gourmet coffee, a gift card for lunch at a local restaurant or even a day off.

Adding that element of curiosity, in this case a surprise reward, can be beneficial to both individuals and their businesses or organizations.

The overall value of injecting curiosity is what researchers at the University of Wisconsin-Madison confirmed in a new study - curiosity has the power to motivate.

"Our research shows that piquing people’s curiosity can influence their choices by steering them away from tempting desires, like unhealthy foods or taking the elevator, and toward less tempting, but healthier options, such as buying more fresh produce or taking the stairs," said Evan Pohlman, an assistant professor of business at the university. Pohlman presented his findings at the August 2016 conference of the American Psychological Association.

The definition of curiosity might be "the desire to fill in an information gap." A person knows a tempting bit of information and wants to fill in the unknown piece. Curiosity is, in large part, a function of cognition, the complex mental processes involved in acquiring knowledge through thought, experience and the senses. The other critical element of curiosity is motivation.

That combination of combination of cognition and motivation is shown in one of Pohlman’s experiments where researchers found they were able to increase the use of the stairs in a university building by posting trivia questions near the elevators. Those questions teased potential elevators users to fill in the "information gap." To close that gap, the researchers promised that the answers would be found in the stairwell. Use of the stairs increased by nearly 10 percent due to people’s curiosity to find the answers. That simple experiment shows how easy it can be to inject the element of curiosity to spur people to get more exercise.

The Lifelong Influence of Curiosity

This important psychological drive influences humans at all stage of life in both positive and negative ways.

On other side of curiosity are the possible negative directions, like experimentation with drugs and alcohol.

Even in social situations, the gap in information or understanding can be positive or negative. Lowenstein theorizes that stereotypes can linger when meeting a person of a certain ethnicity or race if the element of curiosity isn’t open to new details. When curiosity is present, new perspectives on individuals or groups can be created because the mind is open to different information.

One of the common uses of curiosity in the competitive world of gaining traffic on the Internet is getting web readers down the rabbit hole of following one click after another. In many cases, the goal is to get the person to buy a product.

Making people aware of where curiosity can lead them, particularly in negative, unhealthy or generally unhelpful ways, could motivate them to choose more positive paths for the use of this important intellectual and emotional energy.

Motivation is such a critical factor in life, whether it’s motivation to go back to college and gain new skills or to quit smoking.

While Pohlman and his research team were not surprised that curiosity could change behavior, they were surprised at the power of curiosity. Once people have their curiosity aroused, they tend to pursue the trail until their curiosity is satisfied.

"Our results suggest that using interventions based on curiosity has the potential to increase participation in desired behaviors for which people often lack motivation," said Polman. "It also provides new evidence that curiosity-based interventions come at an incredibly small cost and could help steer people toward a variety of positive actions."

Pohlman, Evan, "Curiosity has the Power to Change Behavior for the Better," American Psychological Association, Aug. 4, 2016.

Lowenstein, George, "The Psychology of Curiosity: A Review and Reinterpretation,"
American Psychological Association, 1994.