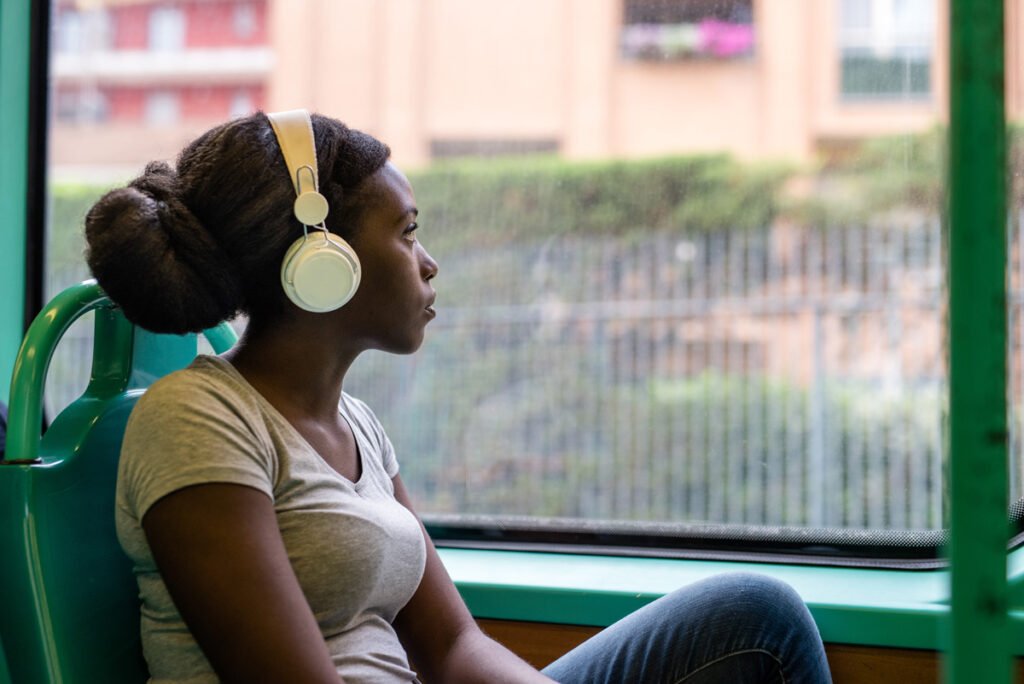 PTSD Intensified by Loss of Community

Community - it’s a foundation of human connection repeated as a mantra over decades in simple and profound phrases like, "No man is an island."

In his book,Tribe: On Homecoming and Belonging, Sebastian Junger says the loss of community is one of the main reasons for the devastating stubbornness of Post Traumatic Stress Disorder in soldiers returning from wars in Afghanistan, Iraq and Vietnam.

To those who don’t experience combat, it might seem that being away from war would be a great physical and mental relief. But as a journalist embedded with troops in war zones, Junger discovered there’s no deeper sense of community than when you are responsible for someone else’s life…and they are responsible for yours.

Military Unit is a Tribe

"Soldiers experience this tribal way of thinking at war, but when they return home, they realize that the tribe they were fighting for wasn’t their country, it was actually their unit," says Junger.

Coming from the life-and-death bonds of war to being isolated in living rooms with TVs and computers and the obsessive dependence on social media is not the right environment for healing PTSD. Our society lacks, in many ways, the deeply human connection of tribe that promotes mental health and healing.

Even worse, military veterans may often get disability payments. While it may be a comfort financially, many veterans who are able to do some kind of work aren’t given the opportunity to earn the self-respect that comes from being a valued member of society.

Junger suggests that, "PTSD is treatable and not chronic" when returning solders can be part of a community and contribute meaningful work.

The most basic definition of community, or of tribe, is a group of people who help feed and defend each other. That tribal dependence is common in war, when soldiers live with other soldiers day and night.

When they return to civilian life, one of the overwhelming factors is isolation.

Junger points to the Kiowa Gourd Dance, a traditional ceremony held to ease Indian military veterans back into civilian life. During the 1980s, the Vietnam Era Inter-Tribal Veterans Association began offering the ceremony to veterans of all races during an annual summer powwow in Oklahoma. It involved recognizing warriors as people to be praised. They were looked to for leadership and given the responsibility of taking care of others.

Another society that re-integrates soldiers successfully is Israel. It’s the only modern country that has a sufficient sense of community to balance the effects of combat on a mass scale, says Junger. Despite decades of intermittent war, the Israel Defense Forces have a reported a PTSD rate of one percent.

That low rate of PTSD is attributed to the fact that national military service means most people have served in the military, so the experience is well understood. The second reason is that the war is virtually on Israel’s doorstep every day, it’s not in a distant land where soldiers have to come back and reintegrate into society.

The Path to Healing PTSD

Those who work with veterans recommend that contemporary society take should cues from tribes and cultures that understand how to make veterans a valuable part of the community. It’s much more than saying to veterans, "Thank you for your service."

Therapy and medication can be a critical part healing PTSD. Those professional elements can help veterans most when there is a welcoming and understanding society that values their experience and skills and gives them meaningful ways to contribute to the civilian world they live in.

More on PTSD at Beta