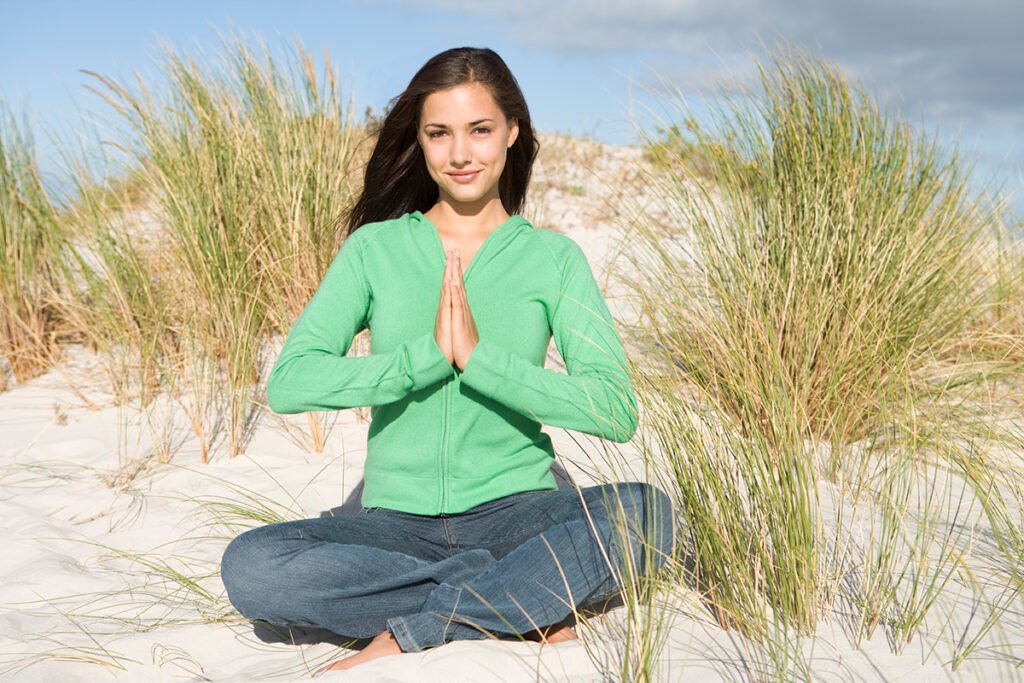 Yoga can be helpful for people with bipolar disorder, but there are also risks to be considered, according to a new study done by researchers at Brown University in Providence.

Research About the Impact of Yoga for People with Bipolar Disorder

“There is no scientific literature on hatha yoga for bipolar disorder,” said lead author of the study Lisa Uebelacker, an associate professor of psychiatry and human behavior at the Alpert Medical School at Brown and a staff psychologist at Butler Hospital, a psychiatric hospital affiliated with the university. “There is reason to think that there are ways in which it might be wonderful and ways in which it might not be safe. We are interested in studying hatha yoga for bipolar as an adjunctive treatment to pharmacotherapy.”

The researchers began to fill the gap in scientific information with a survey of 70 people with bipolar disorder who responded to questions about the effects of yoga. Those 70 practicing yoga had a lifetime history of mania or hypomania, according to the results published in the September 2014 issue of the Journal of Psychiatric Practice.

The vast majority of those who responded said yoga had a positive effect, with about one-in-five describing yoga as “life changing.” General benefits reported included decreased anxiety and an increased feeling of calm in relation to mania symptoms. Reported benefits also included increased clarity of thought and distraction from depressive thoughts.

Yoga is not One-Size-Fits-All

While yoga is becoming a positive - even critical - recommendation from such leading therapists as Bessel van der Kolk for treatment of PTSD as a way to quiet the mind and body from the overwhelming effects of trauma and then deal with the emotional aspects, the meditation, breathing and postures of yoga are not to be considered one-size-fits all, the Brown survey found.

Some who responded reported negative effects from the practice of yoga, including pain or physical injury. Five said the rapid breathing made them feel agitated and one said the relaxation induced a “near catatonic” state.

Doing yoga in heated rooms is of particular concern for those with bipolar disorder who are taking medication. Lithium and some antipsychotic medications may cause heat intolerance and heated yoga may result in physical illness, according to the Brown researchers.

The survey is the first phase of a study that will continue with a clinical trial, “Pilot Study of Adjunctive Yoga for Bipolar Depression,” comparing the outcomes from yoga to other treatments, funded by a grant from the Depressive and Bipolar Disorder Alternative Treatment Foundation.

The goal of the study is to find additional help for bipolar patients who continue to suffer with symptoms despite multiple medications.
"We're looking at alternative ways to cope with suffering that is part of people's everyday lives so that there are other options in addition to ongoing medication and psychotherapy," Uebelacker said.