Many Shades of Depression

Depression: One Illness with Many Manifestations

Depression may be one illness, with a defined set of criteria, but it takes many different manifestations. The experience of depression is as unique as the 300 million people across the world who suffer from it – a number that is ever rising. Difficult to articulate in words, it’s an illness that can affects so many people, yet is still often misunderstood. 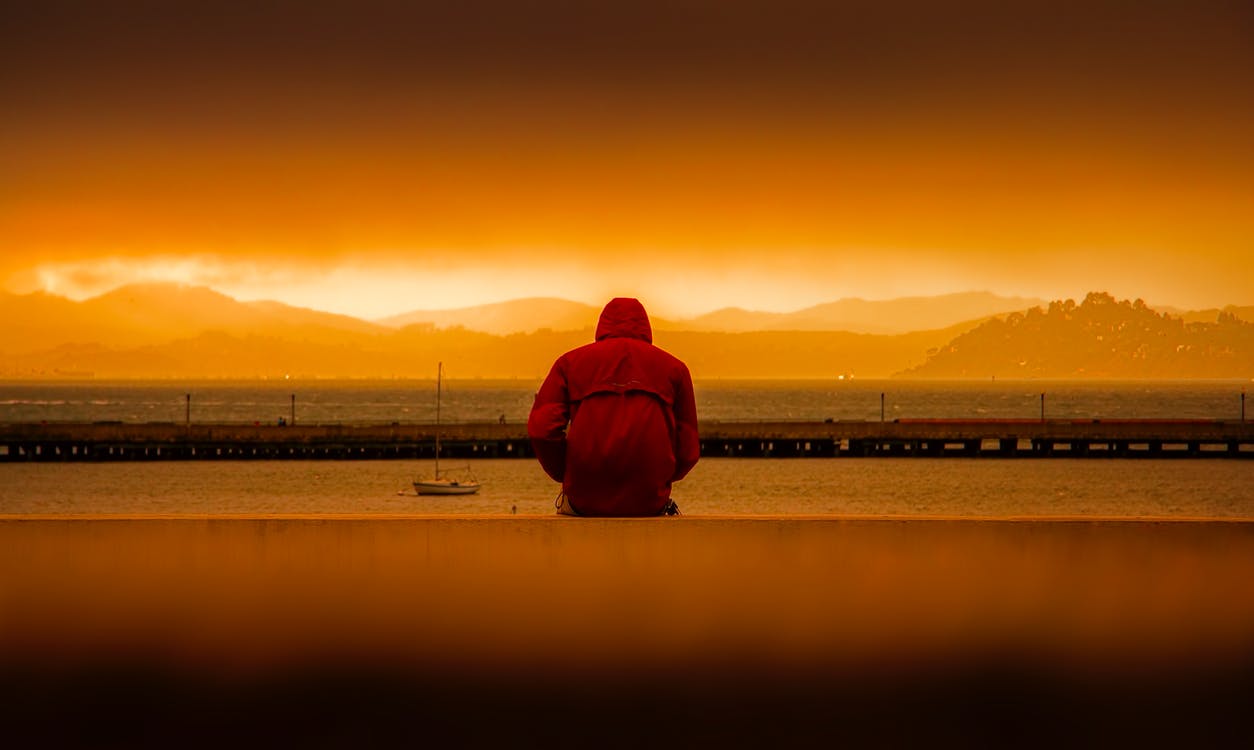 Struggling to Feel Anything

For Matthew James, founder of Behind A Smile, a clothing company that donates its profits to mental health charities, it’s the absence of anything that hurts the most. ‘I struggle to feel anything, love, lust, pain, happiness, awake…alive…in a way you are empty and emotionless, which is a horrible way to be.

For some people the illness is part of them, whereas others identify it as an ‘other’ – a bit like Winston Churchill’s Black Dog. ‘I would describe it as the worst enemy you will face,’ says Matthew. ‘It will not fight fair, it will not tire and the pace is ferocious.’ But that does not stop him trying. ‘it is a dark place to get out from but you can. Don’t let your own demons convince you otherwise.

Fiona Thomas describes it differently. ‘Depression for me feels like a constant nagging in the back of my mind.’ It has had a profound impact on her personal, social and work life. ‘I had a mental breakdown 5 years ago and it’s taken me years to recover and find the ability to work again. I lost a few friends, lost my career, had to quit and was on benefits for a year. I’ve had to leave a career in management to take on part time minimum wage work because that’s all I can mentally cope with. It affects my current friendships because I get social anxiety too. I can’t go to busy events, or if I do I often have a panic attack.

She has found that writing really helps her.  ‘I find exploring my feelings honestly through writing has been a massive help and had connected me with people in similar situations online. It’s a form of mindfulness; a way of mentally checking in with myself and observing my feelings. It gives me a way to articulate my feelings when I find it difficult to explain them vocally.’ She now runs a blog that centres around her experiences with depression and anxiety.

‘It feels like wading through thick tar,’ says Lydia, speaking at verbatim theatre workshop run by Balancing Acts. ‘Like black tar that will never end. I’m trying to move on and out of it, but it’s always pulling me back. Even when I make a step, it sticks to me and leaves its mark, tarnishing everything else.’ But that doesn’t stop her trying to outsmart it. ‘Sometimes I try to imagine myself parting it, like my soul and being is some kind of boat that can rise above it and float on. The trouble is that there’s always the threat I’ll sink back in.

According to the DSM V, to be diagnosed with depression someone must have suffered a ‘major depressive mood’ which lasts for at least two years, and cause significant distress or severely impact someone’s life. It might include overwhelming sadness, fatigue, loss of interest, a sense of rejection and a lack of concentration.

Depression Varies From Person to Person

But they are just the signs. What it feels like is a personal thing that varies from person to person, and sometimes from day to day. The idea to keep in mind is that it can be treated, and that meaningful recovery is very possible. There is hope. Taking the first difficult step towards well-being is critical and is to be supported and celebrated. Courage!