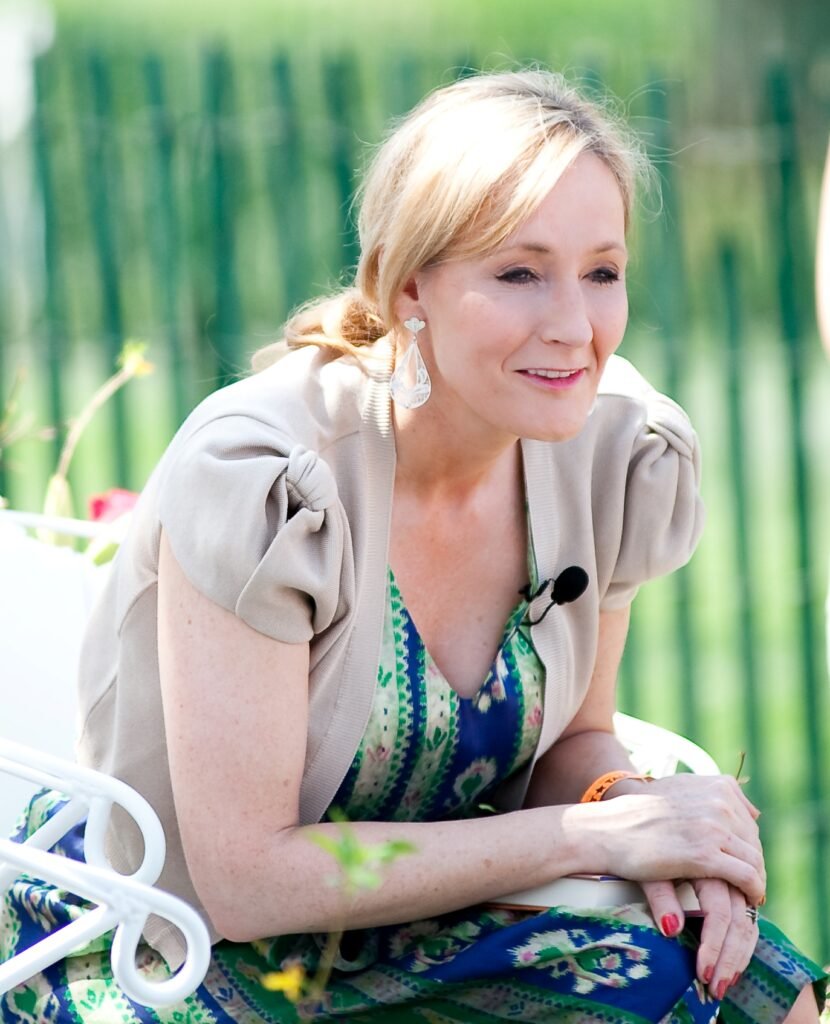 JK Rowling on Overcoming Depression: The World is Full of Wonderful Things

It’s well-known that one of the world’s most famous authors went from being a single mother in a cold water flat to the beloved and acclaimed author who created the magical world of Harry Potter.

In the past few years, J.K. Rowling has spoken about the difficult time in her life when she was depressed, even considering suicide.

During an interview with a student journalist in 2008, Rowling revealed that she had suicidal thoughts while she was a single mother struggling to get her work published.

"My mid-20s life circumstances were poor and I really plummeted," Rowling said. "We’re talking suicidal thoughts here. We’re not talking, 'I’m a little bit miserable'."
"I have never been remotely ashamed of having been depressed, never," Rowling said. "What’s to be ashamed of? I went through a really rough time and I am quite proud that I got out of that."
Rowling said in a speech to a Harvard graduating class that complex circumstances, like the ones she faced during that difficult time in her 20s, can lead to depression.

"Poverty is not an ennobling experience. It means a thousand petty humiliations and hardships," Rowling told the graduates. "Poverty entails fear and stress and sometimes depression."

Insight into Rowling’s experience of depression may show up in her Harry Potter books in the form of Dementors, the dark creatures that, "…suck hope and happiness out of their surroundings." Rowling has revealed that the Dementors were inspired by her own feelings of depression.

The description of Dementors is chillingly close to the definition of depression from the Mayo Clinic: Depression is a mood disorder that causes a persistent feeling of sadness and loss of interest in life. It may cause a person to have a difficult time completing common daily activities. Sometimes the person may feel life isn’t worth living.

Depression isn’t something that goes away when someone says, "snap out of it." Depression may require long-term treatment. But the Mayo Clinic advises that most people with depression feel better with medication, psychological counseling or both.

Rowling's Support for Fans with Depression

While depression is best handled in the care of a professional therapist, Rowling helped one of her fans get through a dark time. An 18-year-old fan from Brazil sent Rowling this Tweet: "Can you please teach me how to scare the ‘dementors’ that have been living under my bed? I’m tired of being sad all the time."

The series of Tweets from the teenager included a most disturbing one:"Some day soon I’ll leave this life behind."

Rowling Tweeted back to the teen about the Dementors: "They’re bothering a unique, valuable human being who deserves happiness. Ask for help. Don’t fight alone. Big hug."

Reaching out for help in dealing with depression is the critical element in that Tweet. Rowling’s huge fan base joined in to tell the teen she was not alone. The Brazilian teen Tweeted back that she went to sleep that night "…with a smile on my face." In another instance, one fan asked Rowling what she would advise for "someone who has failed to find meaning and wants to finally give up.

Rowling Tweeted, "The world is full of wonderful things you haven't seen yet. Don't ever give up on the chance of seeing them."

Rowling’s openness about facing her own depression and her encouragement to her fans to reach out for help are important messages, especially to young people. But however uplifting for the moment, it’s important to remember that Tweets are not a mental health treatment plan for depression, especially if someone shows signs of considering suicide.

Seeking professional treatment for depression can lead to mental health that’s more in line with what Rowling’s character, the wizard Dumbledore, says in one of the Harry Potter films: "Happiness can be found even in the darkest of times, when one only remembers to turn on the light."

Visser, Nick, "JK Rowling Has Incredible Message for Anyone who ‘Wants to Finally Give Up’," Huffington Post, May 4, 2015