Embracing Curiosity Can Bring Out the Best in Kids with ADHD 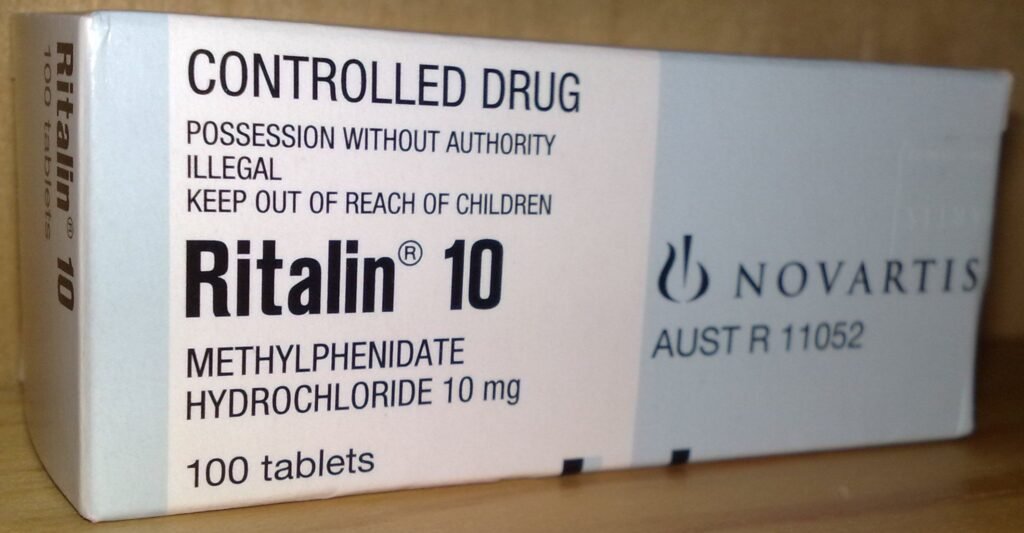 Kids will be kids and when left to choose their own activities, most of them probably wouldn’t sit in a chair at a desk for six or seven hours a day, even with breaks for lunch or gym. They’d even be less inclined to sit that long if they have Attention Deficit Hyperactivity Disorder, or ADHD, which now affects about 11 percent of young people between 4 and 17 years old.

That statistic might make some people wonder if something that affects so many young people can really be a disease, according to Richard A. Friedman in a New York Times article, “A Natural Fix for ADHD,” in October 2014.

So while focusing in school is critical and learning is one of the main ways children grow to live up to their intellectual and social potential, the structure of many schools doesn’t quite match the rhythms of children with ADHD.

Friedman points out that neuroscience research has shown that people with ADHD are hard-wired for novelty seeking, which in previous times would likely be an advantage. The nature of ADHD draws people to new and exciting experiences and “…they get famously impatient with the regimented structure that characterizes our modern world,” said Friedman.

“In short, people with ADHD may not have a disease, so much as a set of behavioral traits that don’t match the expectations of our contemporary culture,” he said.

So, while medication may be helpful, or necessary, in some cases of ADHD, Friedman suggests adapting the structure to better suit these curious kids might be a natural way to make the most of their energetic traits. For instance, kids with ADHD might do better in small classes with hands-on learning. They might be also do well with self-paced computer assignments that build skills.

“This will not eliminate the need for many kids with ADHD to take psychostimulants,” said Friedman. “But let’s not rush to medicalize their curiosity, energy and novelty-seeking. In the right environment, these traits are not a disability, and can be a real asset.”