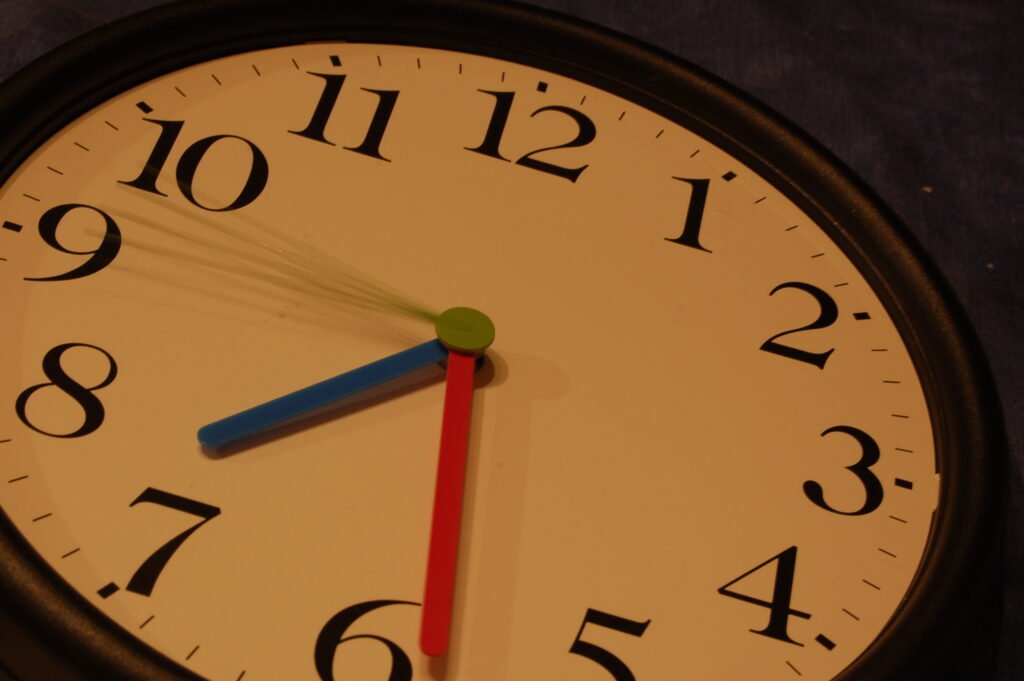 It’s almost Fall, which brings an end to the relaxing, warm days of summer. For many, the change to autumn ushers in not only vibrant colors in the trees and crispness in the air, but also transitions. Many of us are starting new jobs and school programs, which bring with them new responsibilities. It can be easy to become overwhelmed with these changes and enter into patterns of procrastination. Procrastination, defined as “putting off or delaying, especially something that requires immediate attention,” is a common habit, especially when tasks that are challenging (e.g., tests, papers, presentations) loom large.

What Causes Procrastination and What Does it Look Like?

While many people sometimes procrastinate, it has been estimated that over 20 percent of people identify as engaging in chronic procrastination. For these individuals, procrastination can cut across all different domains of life. For chronic procrastinators, the problem may be more about self-regulation rather than it is about time management. It may also be partially rooted in family of origin dynamics. For instance, having an authoritarian and/or controlling parent may hinder an individual’s ability to self-regulate (e.g., to become aware of intentions and to carry them through).

Several different types of procrastinators have been identified. These include arousal/thrill seekers, who wait until the last minute to complete tasks; avoidant persons, who are afraid of what people will think of them and fear failure; as well as persons who struggle with decision-making.

A chronic procrastinator may engage in common types of self-talk and activities that divert her from the task at hand. Examples include saying “I’ll feel like doing this later.”, or “When I’m under pressure, it will get done.”  Individuals who procrastinate also tend to be drawn towards common types of distractions, such as email, social media, Internet browsing, and interacting with friends to avoid tasks. Some persons also engage in lower-priority tasks to avoid doing the more important (and more unpleasant) ones.

Such distractions can be a way of regulating emotions and are related to unhelpful rules and assumptions. These rules and assumptions are often linked to characteristics such as a need to be in charge, pleasure-seeking tendencies, fear or failure and low self-confidence.

What are the Consequences of Procrastination?

There are many consequences to procrastination, both positive and negative.

There are also potential health consequences to procrastination. It has been estimated that procrastinators who drink have higher levels of alcohol consumption and that college students who procrastinate have evidence of compromised immune systems, including more incidents of colds/flu, gastrointestinal problems, and insomnia. Also, procrastination can lead to negative relationships with others, as those who work closely with a procrastinating person may become resentful of them.

How Do You Stop Procrastinating?

What can a person do to address chronic procrastinating behaviors? Engaging in psychotherapy, particularly cognitive-behavioral techniques, can be a helpful way to reduce procrastination.

Some important steps to take along the way to stopping procrastination include the following:

1)  Recognizing and Admitting to Procrastinating Behaviors.

In doing so, however, try to avoid harsh self-judgment.

2)  Reflecting on Why Procrastination Occurs.

Why is a certain task so unpleasant? What are the thought patterns that are helping to maintain it? Is this task connected to underlying fears or anxieties?

3)  Acknowledging the Positive and Negative Consequences of Procrastination.

These might include adopting detailed to-do lists/action plans and prioritizing certain tasks; making a habit of doing unpleasant tasks first; and providing pleasant rewards when difficult projects are completed.

5)  Recognizing that Change Can Be a Slow Process.

Accept there are likely to be setbacks along the way, but also know that with putting plans into practice, the problem is likely to get better.

In any case, procrastination is a real-world problem that affects a great number of people. Although it is commonplace, procrastination can produce prolonged feelings of guilt that can interfere with self-esteem and long-term growth. If you are interested in seeing a clinician who can work with you collaboratively in a strengths-based manner to reduce procrastination, please contact us at Boston Evening Therapy Associates 617-738-1480.